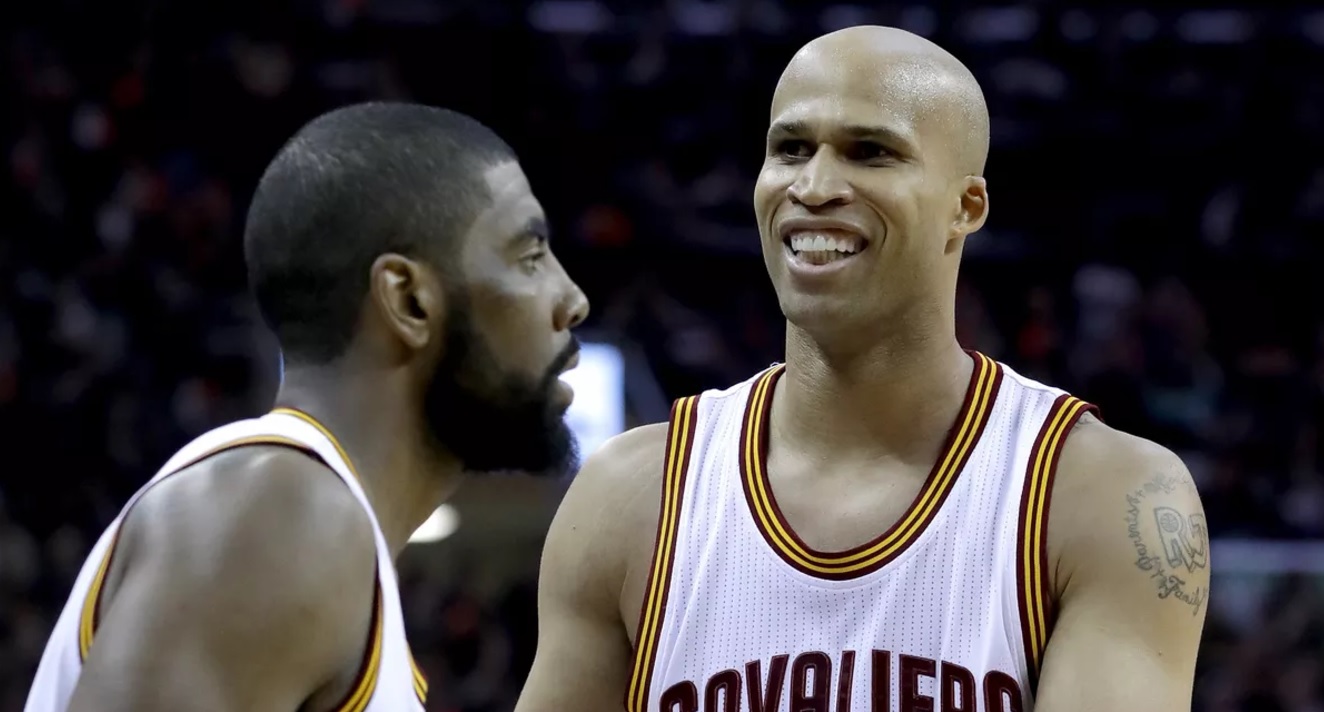 As most hoops fans know by now, Cleveland Cavaliers All-Star point guard Kyrie Irving has requested a trade. Irving’s plea came as a surprise to most members of the organization and its faithful fans. Now, the Cavs are left exploring their options.

In a bit of a strange twist, news of Irving’s meeting with team owner Dan Gilbert and subsequent request for a trade flew under the media’s radar for nearly two weeks. Now that his petition has gone public, speculation as to who might have leaked the information is running rampant.

Richard Jefferson and Channing Frye, Irving’s teammates and hosts of the popular podcast, ‘Road Trippin,’ are making an effort to let everyone know that they were not involved in the leak. In fact, Jefferson says that he and his crew were recording the latest episode of their show when the news broke.

Jefferson, a 16-year veteran who has been around the NBA’s proverbial block, had nothing but good things to say about Irving during the show. It seems as though R.J. just wanted to explain what his teammate might be feeling.

We were recording as the news broke — RJ's thoughts, in its ENTIRETY! #Episode36 – OUT NOW! pic.twitter.com/QLY8JnZ6c2

As of right now, it is unclear whether or not Gilbert and assistant general manager Koby Altman, who have been running the team since David Griffin’s departure earlier this summer, will acquiesce to Irving’s wishes. As ESPN’s Brian Windhorst writes in his recent article, the Cavs have three options with regards to the Irving situation.

“The Cavs have three choices: Reject Irving’s plea and not trade him as he has two years (plus an option year) left on his contract; find a package of young players and draft picks; or find a deal for veteran players as they deal with the reality that James can be a free agent after the 2017-18 season.”

As always, we appreciate your time. Be sure to keep your browsers locked on Cavs Nation for more updates on this topic as they become available. 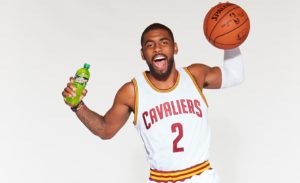 JUST IN: Windhorst: Kyrie Irving sees himself as Kobe-like player, but some believe he is more like Stephon Marbury
Related TopicsCavaliersChanning FryeKyrie IrvingRichard Jefferson