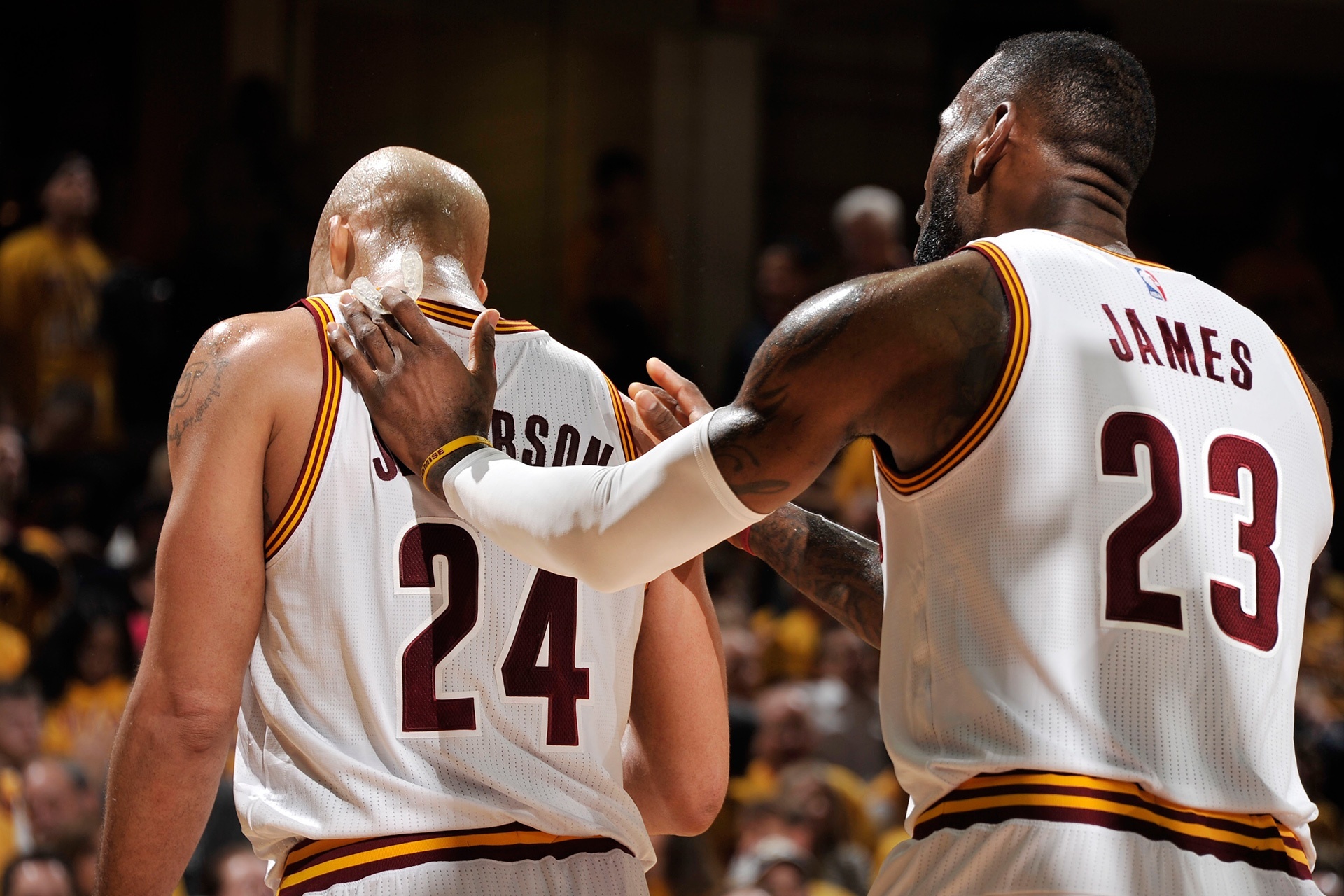 Richard Jefferson has been with around the league for quite a while already. His career has spanned 15 years having played for seven teams. He’s been on opposite poles as far as being in a winning situation goes.

Given all these, it’s safe to say that Jefferson is an authority when it comes to different perspectives of almost everything that’s part of the NBA life, and that includes the topic of leadership.

The veteran forward has played with guys like Jason Kidd, Tim Duncan, and Dirk Nowitzki. But in Jefferson’s article for The Players’ Tribune, he revealed that his current teammate, LeBron James, is in a unique place, as far as the leadership aspect goes, compared to the other players he’s ran alongside with from his old teams.

He even cited a special moment that the Cavs had which was initiated by James himself, and it played a great part in strengthening the team’s unity.

We were 15 guys sitting around his big dining room table. In the middle of the meal, he stood up and addressed each guy in the room. He pointed out something that each player brought to the team, and explained how it was going to be vital if we wanted to win a championship. And he gave each one of us a memento, a little gift. I won’t share what exactly it was because it was a team thing. But it wasn’t anything big. I think it just struck us all in that moment how special a position we were in. Bron was saying to us, “We can only do this if we do it together. That’s all that matters.” He’s won championships before. We wanted to listen.

This is stuff that we often see in movies. It’s happening in real life, and LeBron James is taking the lead. James has been through alot in his career, even more than Jefferson, and he is using his wealth of knowledge to turn this team around and put his teammates in the right direction.

A certain demography outside the Cavaliers’ circle of trust, especially the critics, only see James’ faults. But which NBA great owns a spotless slate?

He is on the verge of doing the improbable, but he understands that every player wearing the Wine and Gold is accountable, even himself, to whatever outcome the Cavs will face when the final buzzer sounds.