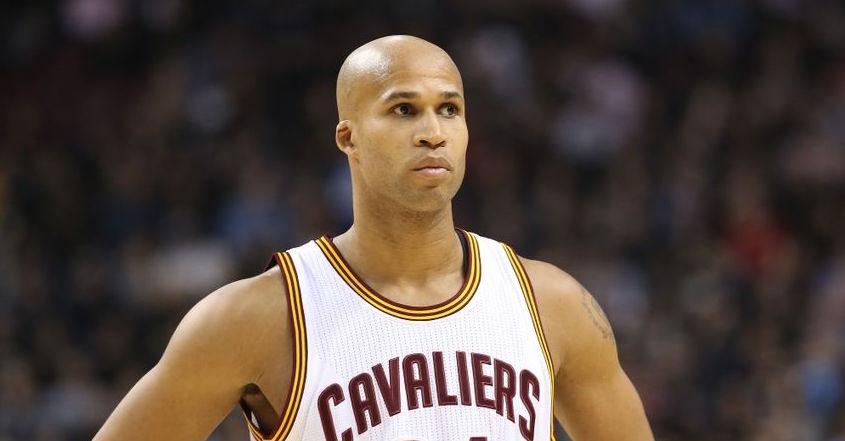 Richard Jefferson made Cavalier hopefuls more excited for opening night after leaking a photo of the team’s championship rings – which was immediately deleted after it leaked.

As expected, the nifty piece of jewelry did not disappoint in terms of its “awesomeness”. But if there’s someone who’s jokingly disappointed, it’s Jefferson.

Before posting the championship ring photo on Snapchat, the Cavs veteran gave out a teaser that came with a condition. 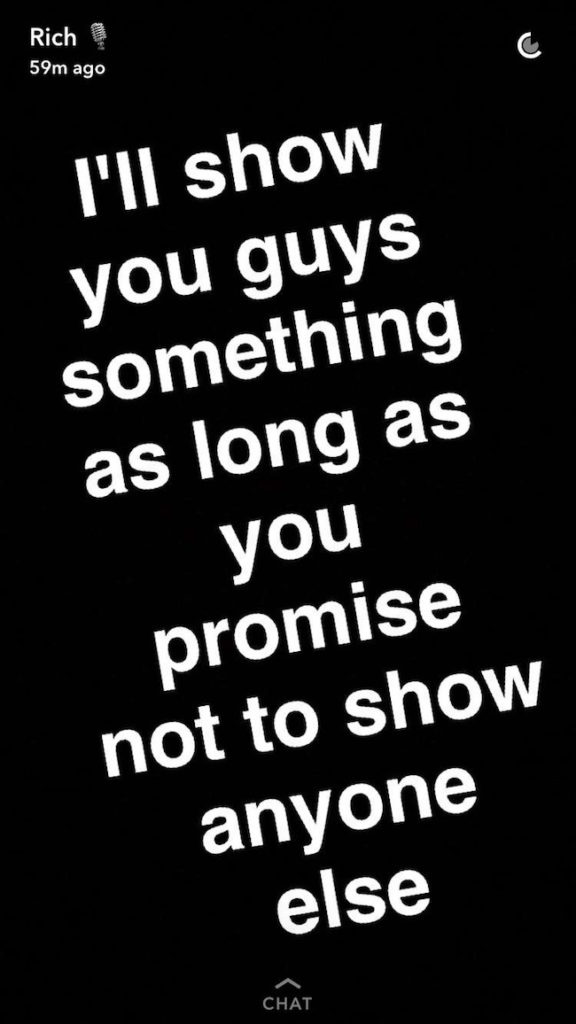 But knowing the world of social media, it was never meant to be abided. 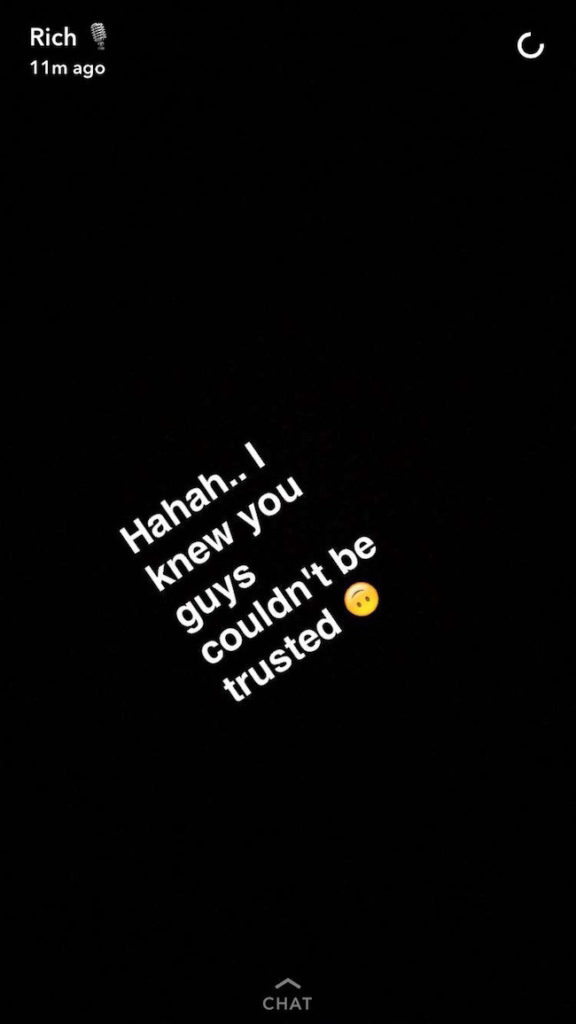 Surely, Richard Jefferson knew how this would end up, and everyone is appreciative of his effort to connect with fans. Never change, RJ!