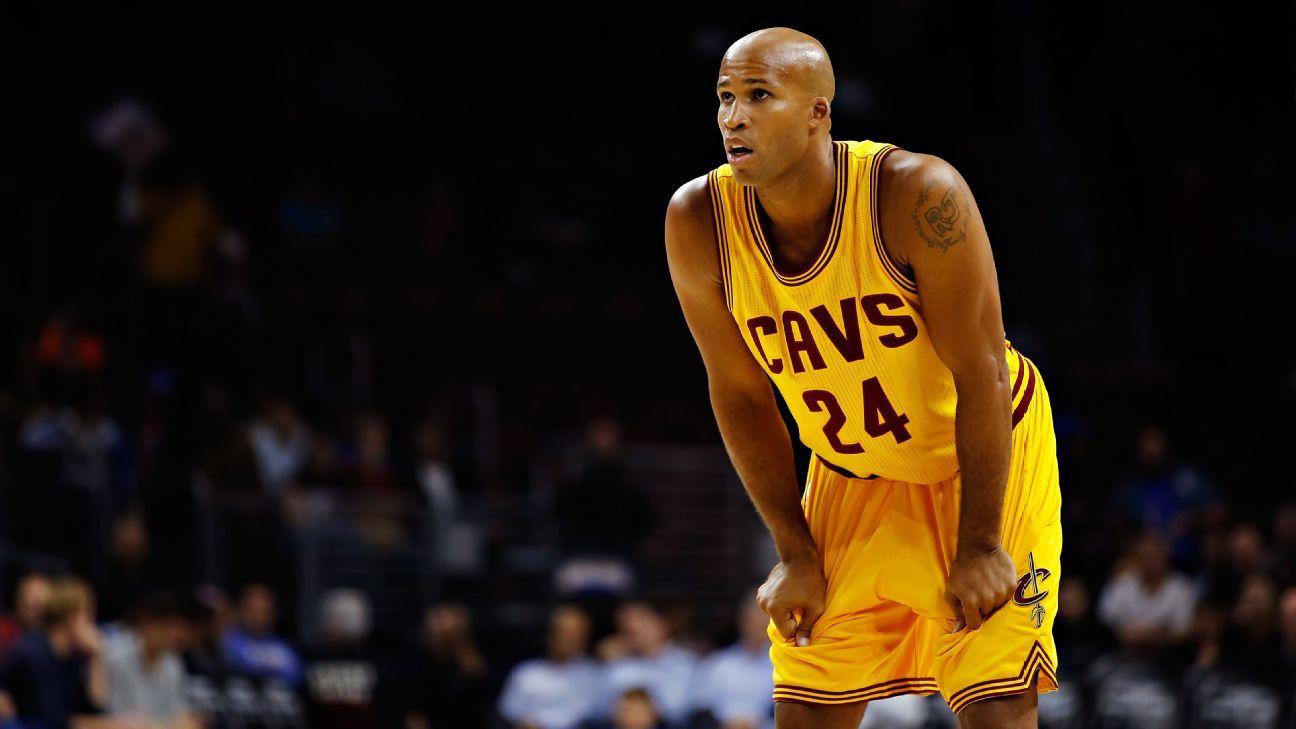 Richard Jefferson entered the picture in Cleveland to be LeBron James’ backup. After almost three months of regular season play, he has proven to be an upgrade over last season’s reliever wing in the retired Shawn Marion. Unlike Marion, Jefferson owns a very reliable shot from beyond the arc and he has made a living from that part of the floor this season, shooting 38.6%.

Just recently, he was the recipient of three-straight DNPs. It seemed almost easy to write him off as a contributor for the Cavaliers but ESPN’s Dave McMenamin revealed the reason behind the benching.

The reason the 35-year-old small forward opted for the LeBrons over the Nike Zoom HyperRevs he had been wearing is function over fashion. Jefferson has been dealing with pain in his left big toe, which recently required a medical injection. The wider, more durable shoe is meant to offer him more protection against reaggravating the injury.

The Cavs are considering shutting down Jefferson for another week around the All-Star break to give his toe an extended period to heal.

Luckily for the Cavs, Jefferson admitted that his injury is not one that raises too much concern.

“It’s been injected once and it will be injected again right before All-Star break. So, it’s just one of those things where it’s manageable. It’s affected a little bit but it’s not surgery, it’s not anything. It’s just you’re going to have to deal with it. It’s a pain-tolerance situation.”

“But for the most part, it’s getting more and more manageable. Even just having these couple of games off where I didn’t play, it felt good out there. … It normally feels good until I jam it, until someone steps on it. Then it throbs for a day and then it gets better.”

With coach Tyronn Lue making the team play at a faster pace, the rotation will have to be extended and this means more minutes available for the veteran swingman. He welcomes the challenge but there were also reports that, as a precaution, the Cavs are looking for another wingman – a “3-and-D” type of player.

Being the veteran that he is, Richard Jefferson understands the importance of timing. The rest that he is about to receive around the All-Star break will be a very much welcome opportunity for him as he carefully handles his toe injury.