Richard Jefferson and Byron Scott discuss what the Cavs need 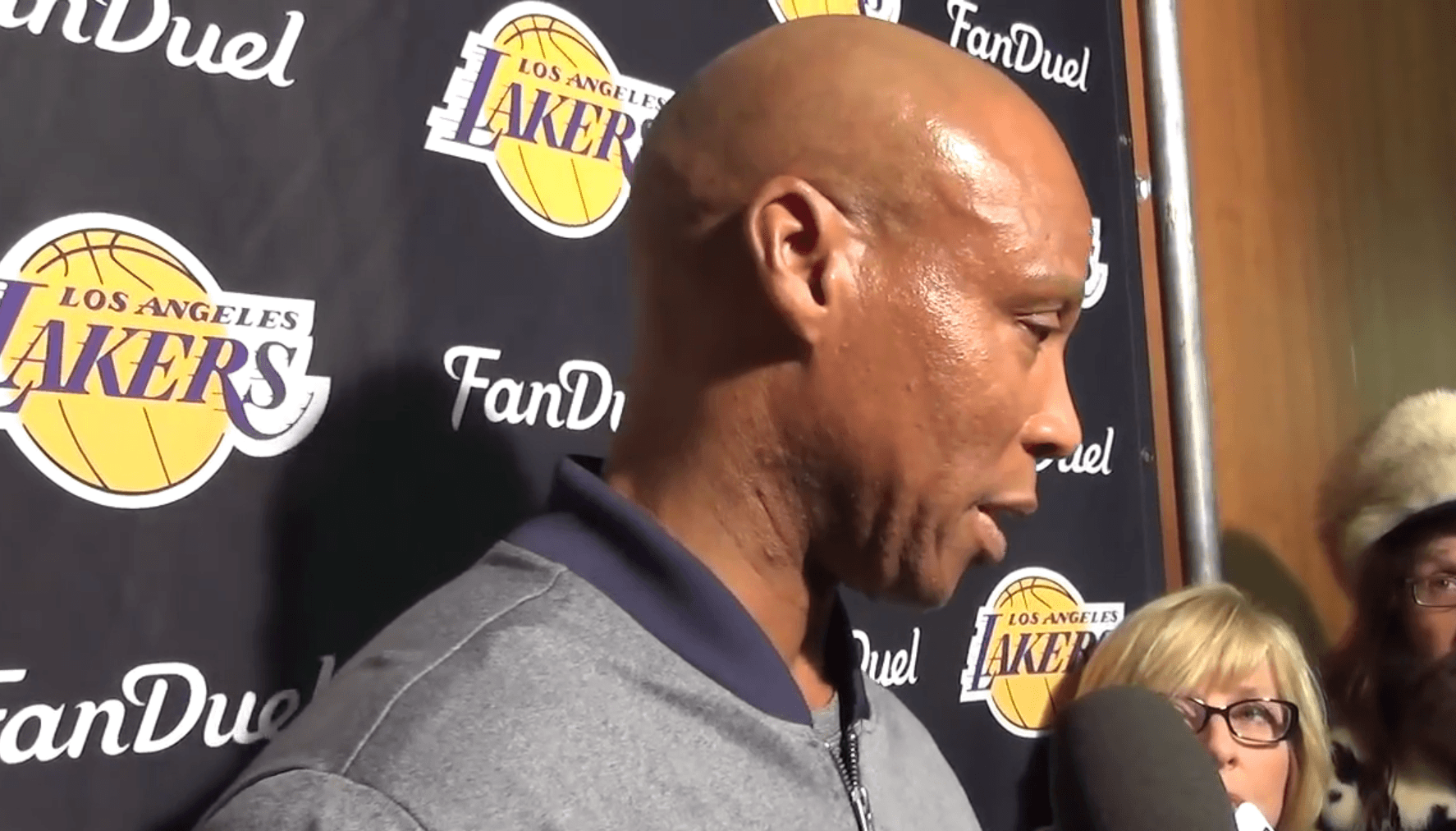 As this year’s NBA trade deadline draws near, teams around the association are looking to bolster their respective lineups through trades and free agency, including the defending champion Cleveland Cavaliers.

The Cavs, who are no strangers to the trade market, recently acquired Kyle Korver from the Atlanta Hawks – a deal that strengthened an already deadly three-point shooting team. So, are the champs finished making moves? Will they acquire a backup point guard? Do they even need any more help?

Byron Scott, former Cavs head coach and member of the “Showtime” Lakers, thinks the Cavs have enough to compete with anyone just as they are, as he stated on today’s episode of The Jump on ESPN with Rachel Nichols and her guest, Cavs forward, Richard Jefferson.

I don’t think you guys need any help,” coach Scott said with conviction as he looked directly at Jefferson. “I think you’ve got all of the pieces there already.”

“You know, when J.R. (Smith) is back and he’s healthy, you guys are gonna make a run. The biggest thing you guys need to do is get to the playoffs healthy. And when you get there healthy, hey, it’s all about winning another championship.”

“The only thing that can change it, obviously now with Kevin Love being hurt and going down, you might have to replace him with a big guy. But to me, the roster is set. I like what you guys have.”

It seems Coach Scott likes what he sees when looking at the Cavs’ roster.