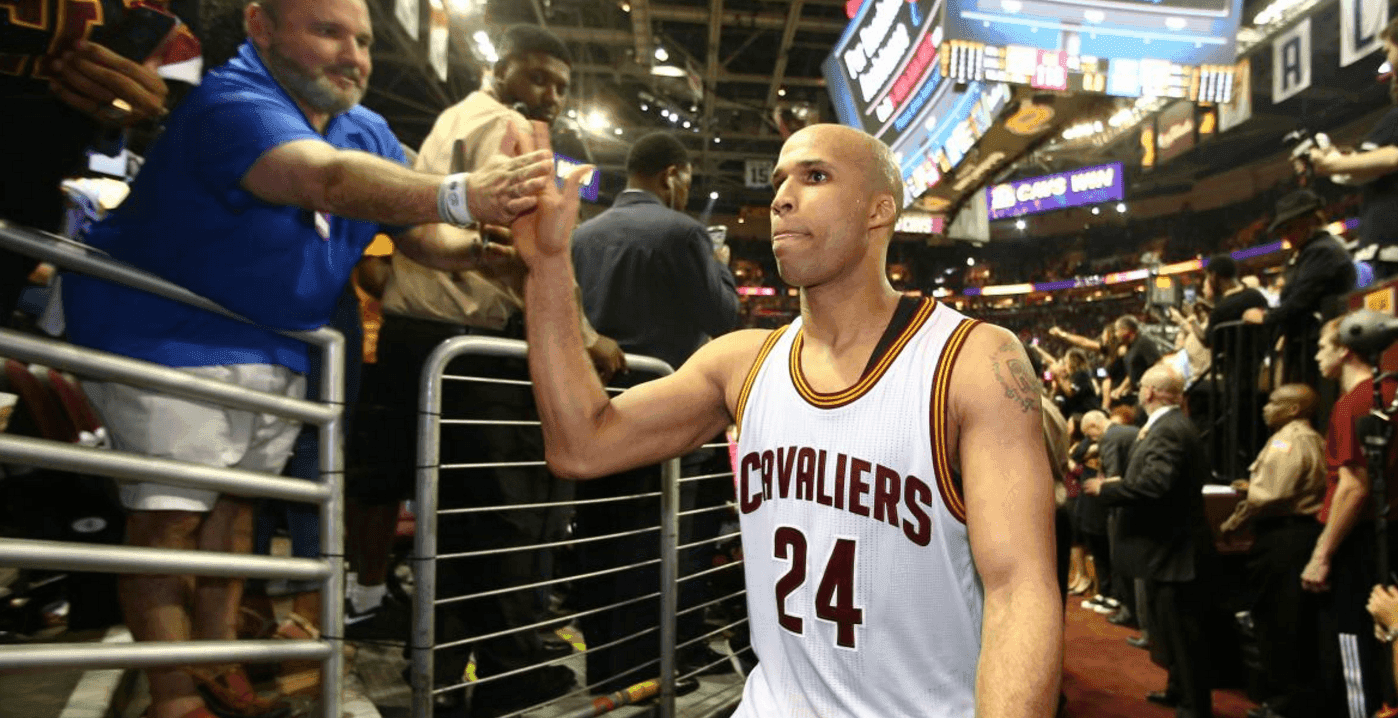 There certainly were loads of great sports-related social media posts in 2016 from professional athletes, but only one can be awarded 2016 Sports Snapchatter of the Year.

Richard Jefferson, the cheeky Cleveland Cavaliers forward, easily owned For The Win’s Best Sports Snapchatter of the Year award for his hilarious photos and videos taking fans through the Cavs’ championship run.

“RJeff24,” as Jefferson is known on Snapchat, gave his followers an inside look at all things Cavaliers, including his team’s run through last year’s NBA Finals, the locker room scene after helping Cleveland end its 52-year championship drought, the creation of “Lil Kev,” and an offseason filled with adventures.

Jefferson even retired, then un-retired on Snapchat.

The 36-year-old isn’t on Facebook or Twitter, but it seems he has mastered Snapchat. Even if you aren’t on social media, there’s still a good chance that you have seen or heard of one of RJ’s posts.

Alysha Tsuji, the best when it comes to finding Snaps, lists 10 of Jefferson’s best Snaps in her recent article, including proof of LeBron James actually driving a Kia.

Congrats, RJ! May your reign as Best Sports Snapper be long and prosperous.