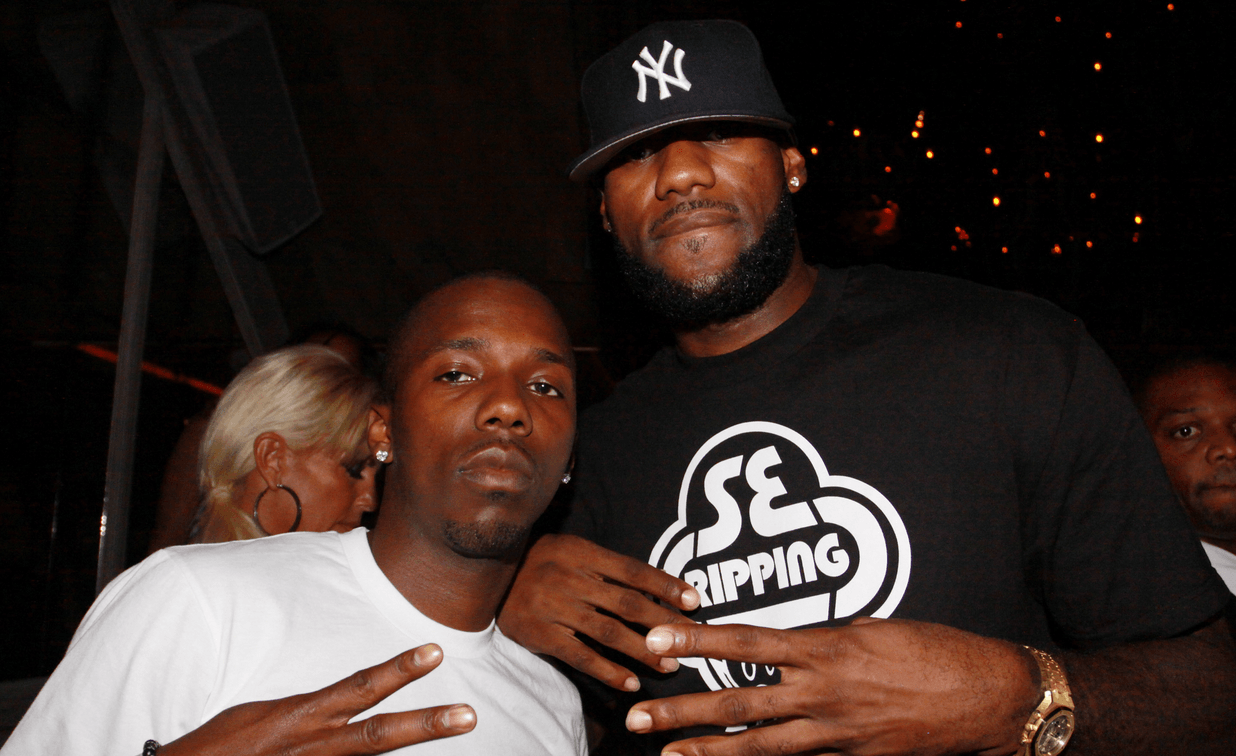 One of the most talked about player agent in the business today has undoubtedly drawn the ire of several Cleveland Cavaliers fans. Over the past few months, the Tristan Thompson contract fiasco has been the center of numerous topics and behind all of these is Rich Paul of Klutch Sports Group.

Paul has done a 180-degree turn in terms of his popularity over two summers. He is currently being antagonized by Cavalier supporters for his hard stance on the Thompson contract negotiations.

We can’t say anything more about the current situation but before all this, the diminutive player agent was hailed as the unsung hero in LeBron James’ decision to return home. 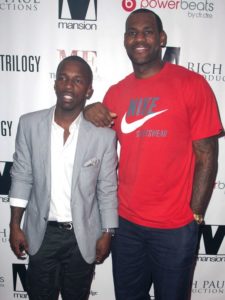 The 33-year old Cleveland native, who was also born in Akron, is widely perceived to be LeBron James’ closest confidant. These two powerful sports figures first crossed paths at the Akron-Canton Airport in 2002 when a 17-year old James caught eye on a powder blue Warren Moon Houston Oilers throwback jersey. James approached Paul to ask where he got the jersey and, apparently, the latter was selling similar goods out of the trunk of his car.

For some reasons, the two instantly hit it off and it lead to LeBron James signing Rich Paul to join him at King James Inc. upon being drafted. Curiously, James was not yet aware at this point what role Paul would undertake.

“I just felt like Rich was someone I wanted to grow with. He’d always kept it real with me, and I wanted him to be down with my team.”

James and Paul formed LRMR together with Maverick Carter and Randy Mims, both childhood friends of James. When LeBron James became a part of Leon Rose`s Creative Artists Agency, Rich Paul came along with him. This was considered to be a bold move on the part of CAA as Paul never finished college and, as such, was met with raised eyebrows from people in the industry.

Despite the circumstances, Paul went on to his trailblazing ways and left CAA to form Klutch Sports Group and, to no surprise, LeBron James stood by him.

“Rich is now a major threat to every large corporate agency that exists. The fact that the largest icon in the sport today has an agent from a boutique firm kills every myth these large agencies have been standing on. There’s trembling throughout the industry, and that’s why some people are taking shots at Rich.”

Rich Paul’s special connection with LeBron James was put to good use in a number of instances that ultimately led to last year’s homecoming.

Dating back to the time when James took his talents to South Beach, Paul was already not a fan of the manner in which the then two-time Most Valuable Player left Cleveland. Perhaps the Cleveland-part of his heart was affected. Who knows? But what’s certain is that Paul was the one who made efforts in reaching out to the Cavaliers to avoid burning bridges. Paul even attended the Cavs` season opener to usher in the post-LeBron era.

He took it upon himself to make a LeBron James homecoming his mission, and when James opted out of his contract with the Miami Heat, it was Paul who sent feelers to the Cavaliers organization on a possible return. Most importantly, he understood the biggest clincher in his mission:

“Once LeBron started getting serious about Cleveland, I knew he needed to sit with Dan in person. He had to talk to him directly.”

Everything was ironed out on that fateful meeting and when LeBron James was about to announce his decision, Paul gave Dan Gilbert a heads up.

Those were the sweetest words that Gilbert could wish for and the rest was history. It was mission accomplished for Rich Paul.

People can throw stones at Paul right now but whatever happens with the current negotiations involving Tristan Thompson’s contract, he will remain a very influential figure within the Cleveland Cavaliers organization, even as an external entity. 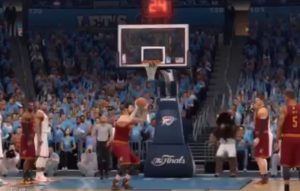