Rich Paul Could Be Leading Player To Another Hometown Return 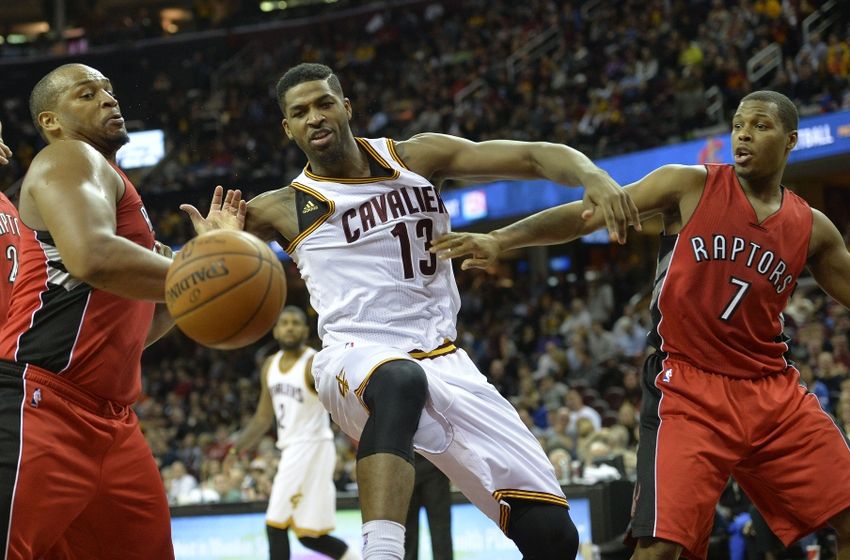 Each day that passes with Tristan Thompson having not signed an extension in Cleveland makes fans question both the team and what his agent Rich Paul are doing. Thompson himself has shown no signs of wanting to leave the Cavs, and yet a deal between his party and the team does not seem imminent, after more than two months of discussions. While the Cavs were willing to spend top dollar at the beginning of free agency, they do not seem willing to budge from their initial $80+ million offer at five years to Thompson.

“I always thought he was going to end up (in Toronto) this year,” one Eastern Conference general manager told SheridanHoops. “There’s going to be so much money next year so I think he will get it.”

Rich Paul, who represents both Thompson and LeBron, is on record saying that if Thompson is forced to sign a qualifying offer for this season instead of an extension, that it will be his last season as a Cavalier. But where would Thompson go? Well, his hometown Toronto Raptors seem like a popular guess amongst NBA executives.

“He’s a Toronto kid and I’m sure he has a strong following at home,” said one NBA executive.

What is in this for Rich Paul, though? For starters, he is trying to leverage the Cavs into increasing their current offer. For the Cavs, this may not be a bad idea, because the salary cap increase next offseason would make signing Thompson far more expensive and competitive. Secondly, if Thompson decided to move home to Toronto, endorsement deals would pay him an exponential increase over his NBA salary. Paul only has access to 4% of what the Raptors would pay him, but could make far more than that in endorsement money. Thompson is close friends with Toronto native as well as newest Raptor, Cory Joseph, and the team has been in the playoffs recently so it isn’t far-fetched to see the appeal for Thompson to head home.

With all of that though, the Cavs still have control in this situation. Most Cavs fans would love to see Thompson remain a Cavalier for life. His effort, consistency and reliability far outweigh anything missing in his game, but the longer he goes unsigned, the more likely it seems like the team distances themselves from him as a long-term investment. 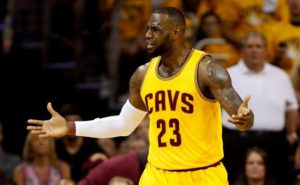 JUST IN: 10 Facts You Didn’t Know About The NBA
Related TopicsCleveland CavaliersTristan Thompson