Ric Flair thinks the Cavs will win the East 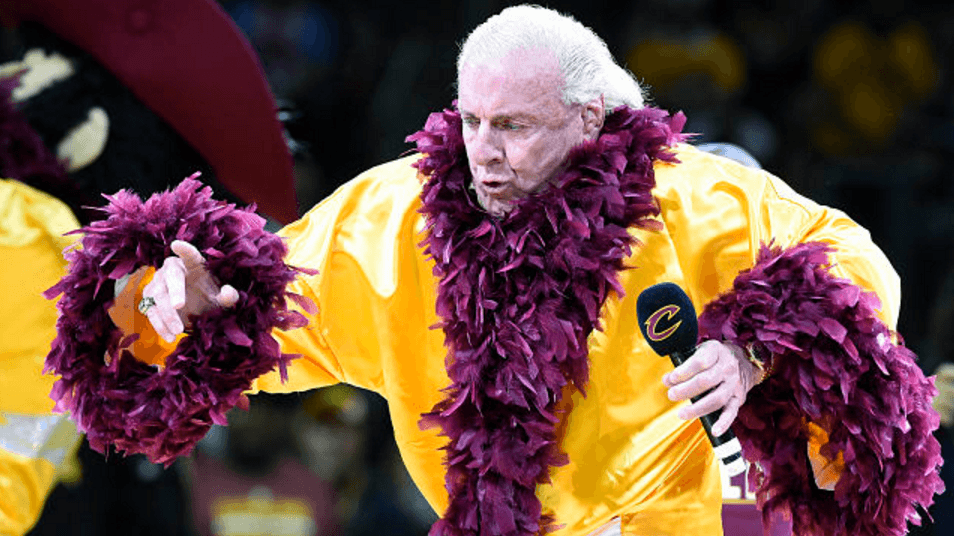 The Cleveland Cavaliers have been itching to play since they dispatched the Toronto Raptors in a clean sweep during their Eastern Conference Semi-Finals. Waiting in the wings, they have finally found out who their opponent will be in the Eastern Conference Finals. After overcoming the Washington Wizards on their home floor in Game 7, the Boston Celtics have advanced to play the reigning world champions.

The Celtics and Cavs superstar LeBron James have a storied history together, dating back all the way into James’ first stint with the Wine and Gold.

It will be the first time the Cavaliers have had to start a series on the road this postseason, as the Celtics earned the number one overall seed during the regular season. It will be a good test for the champs, who will enter a hostile environment looking to take home court advantage back with a victory in Game 1.

The Cavs are a perfect 8-for-8, and many individuals believe they will head to their third straight NBA Finals. One of those names is former WWE legend “The Nature Boy” Ric Flair, who thinks the Wine and Gold are headed back to the NBA’s main event.

Its good news for Cavs’ fans, as the WWE icon was spot on with his last prediction of the Atlanta Falcons beating the Green Bay Packers in last season’s NFL playoffs.

The wait is over, the Cavs will face the Celtics at TD Garden on Wednesday night for Game 1. 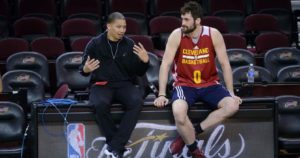