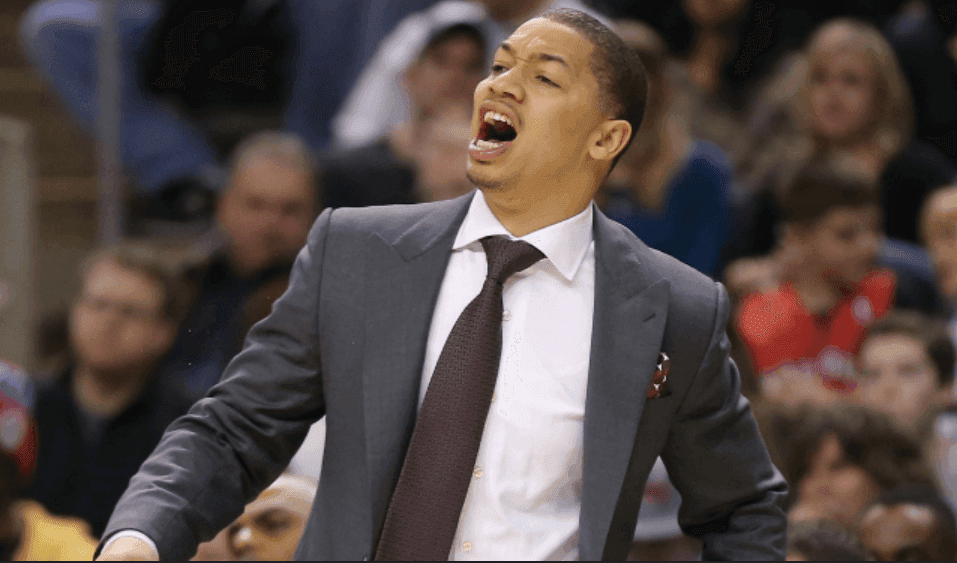 David Blatt out, Tyronn Lue in. After the surprising firing of David Blatt on Friday afternoon, the Cavs announced that they were promoting assistant coach Tyronn Lue to head coach of the Cleveland Cavaliers.

Per Adrian Wojnarowksi, Lue’s contract as head coach is worth $9.5 million over three years.

Lue will take over a Cavs team that is 30-11 and first in the Eastern Conference with a big matchup against the Chicago Bulls tomorrow night in Cleveland.