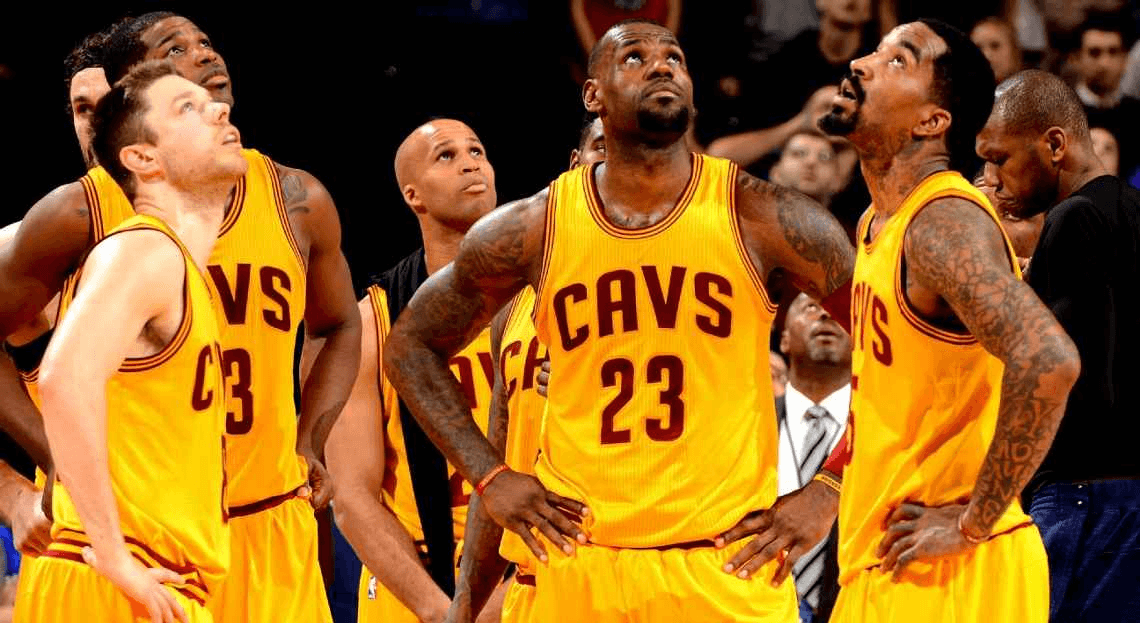 Starting on Sunday, the Cavs had five games this week, and nine games between Sunday’s Clippers game and next Saturday’s Knicks game. Despite having just a 2.5 game lead over the Raptors for first place in the East, Cavs coach Tyronn Lue knows he’s not going to be able to play everyone for all nine of these games. 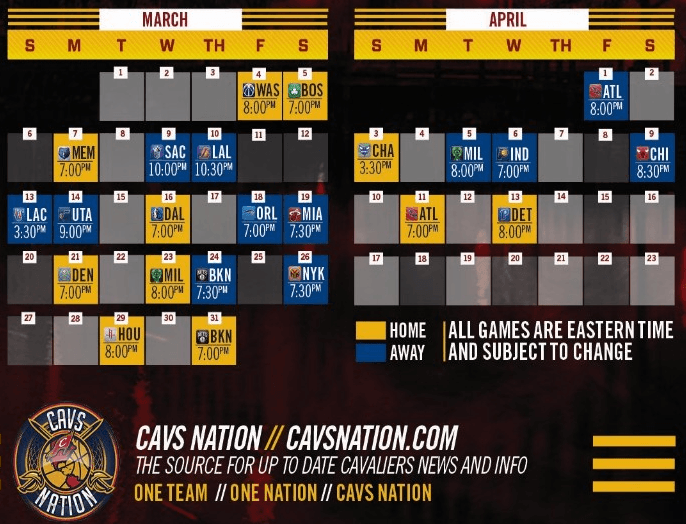 ESPN’s Dave McMenamin spoke with Lue, who revealed his plan to rest some players over the next couple of days.

“Three in four nights,” said Lue. “Have a game and then leave again and have a back-to-back. So during that three-game stretch I will look to rest guys.”

Although Lue has stated that he wants have a solid grip on the top spot before resting LeBron, the schedule is looking very unfavorable right now with seven games in the next 11 days.

For fans, however, it’s an exciting time, as we’ll be able to see the Cavs play every other day until the end of the season with the exception of a pair of back-to-back off days in late March and then again in mid-April. Coming off of a 3-1 road trip, the Cavs will take on the Mavs tonight before heading back onto the road to face the Magic and Heat on back-to-back nights.

Stay tuned for the latest news and updates to see who will be playing and who will be rested. 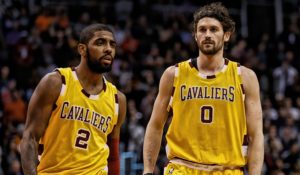