Report: Tristan Thompson won’t get a buyout after not getting traded 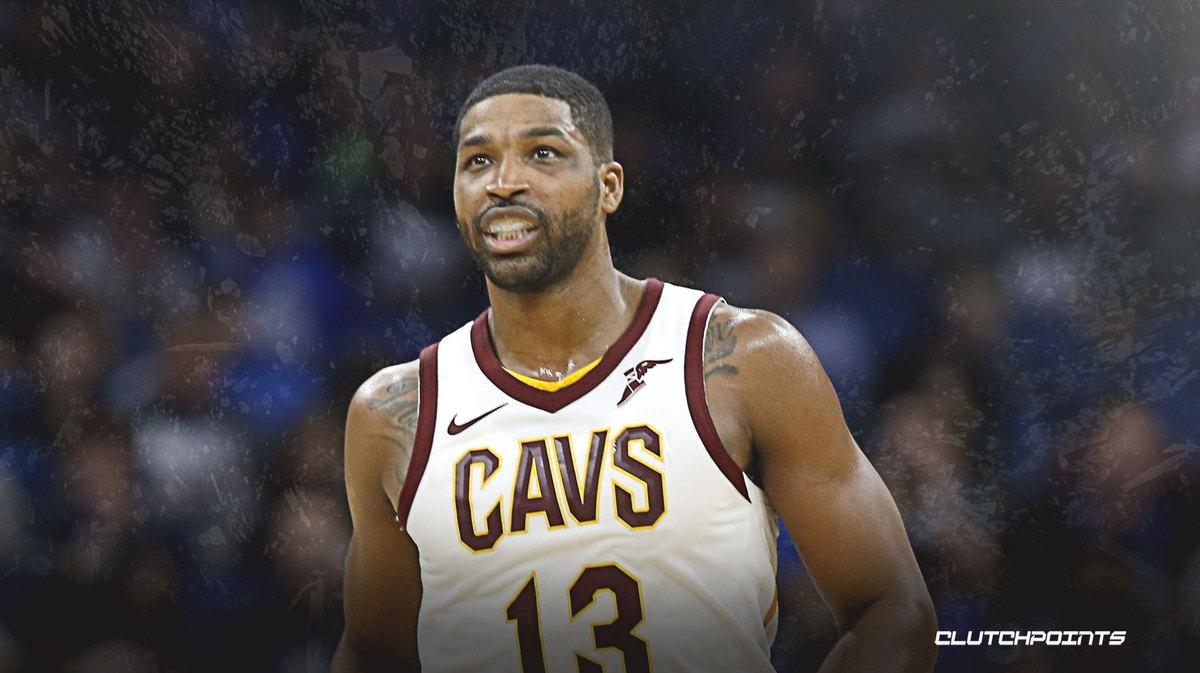 Cleveland Cavaliers veteran big man Tristan Thompson was a candidate to be moved at the NBA’s trade deadline on Thursday, but he’ll instead remain in northeastern Ohio.

Further, the 28-year-old Thompson will not be bought out, according to The Athletic’s David Aldridge. Thompson will have a new frontcourt teammate in Andre Drummond, for whom the Cavs traded at the deadline in exchange for point guard Brandon Knight, center John Henson, and a second-round pick.

Drummond can be a free agent this offseason, but he has a $28.8 million player option. He initially wasn’t expected to exercise that player option, but there have been recent rumblings that he might do it because his value in free agency might not be all that high.

The Cavs will have to figure out what to do with Drummond, Thompson, veteran power forward Kevin Love, and younger big man Larry Nance Jr., who is on a long-term deal.

Cleveland has no lacking for frontcourt depth, with arguably all of those players needing playing time, although it’s for a rebuilding team at the bottom of the Eastern Conference standings.

Thompson, a one-time NBA champion with the Cavs and a nine-year veteran all in Cleveland, is in the final year of a five-year, $82 million contract he signed.