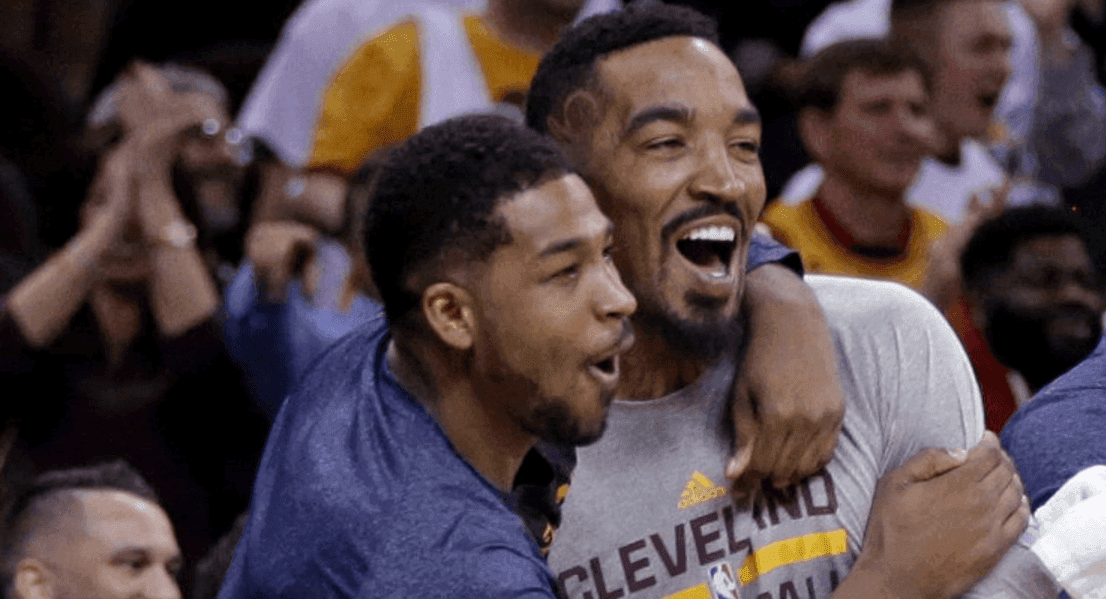 After last night’s 103-86 victory against the Memphis Grizzlies, Cleveland Cavaliers head coach Tyronn Lue announced that LeBron James, Kyrie Irving, and Kevin Love would all be out to rest for tonight’s game against the Grizzlies on the road. None of the players even made the trip to Memphis, instead staying behind in Cleveland.

According to Joe Vardon of Cleveland.com, Lue is also going to rest one of his starters who did make the trip: Tristan Thompson.

Channing Frye and Mike Dunleavy are starting tonight and Tristan Thompson is only going to play 5, 6 minutes, Lue said

Thompson, who is the NBA’s active leader in consecutive games played at 393, will play in his 394th consecutive game, but will be subbed out a couple minutes into the game.