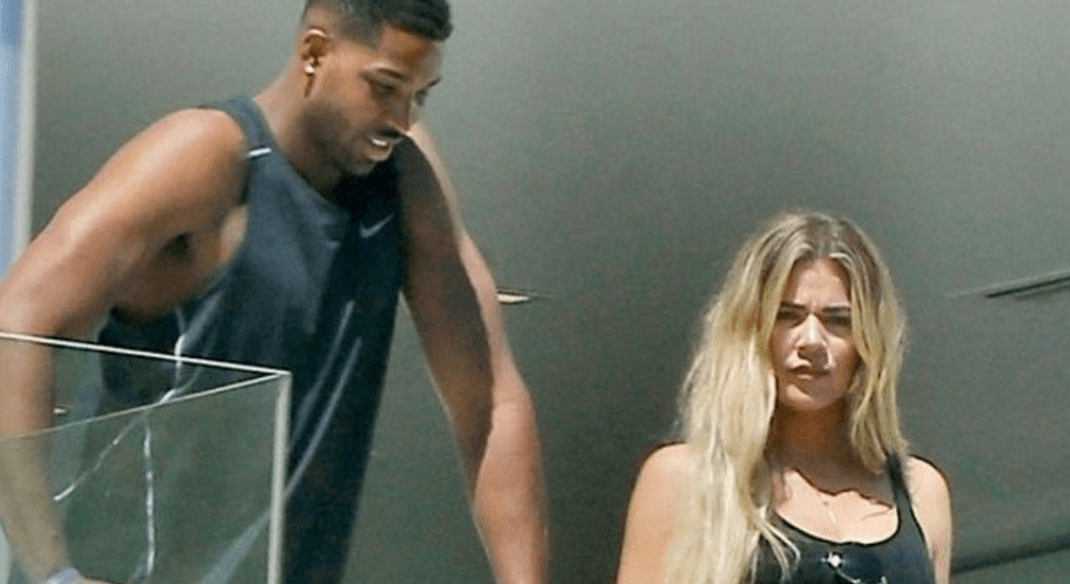 Earlier this afternoon, reports from Katherine Santana of In Touch stated that Cavs forward Tristan Thompson and reality TV star Khloe Kardashian were engaged after dating for approximately two months. On top of that, they also had a new reality TV show coming up.

Now that Khloé Kardashian and Tristan Thompson are engaged, In Touch can exclusively reveal details on the couple’s wedding. Khloé and Tristan are now in the works of getting their own reality show, and are planning to marry in front of the cameras!

As these rumors began to go public, Tristan Thompson shot them down. According to Dave McMenamin of ESPN, a source close to Thompson denied both the engagement rumors as well as the reality TV show rumors.

A source close to Tristan Thompson tells ESPN the story re: his engagement to Khloe Kardashian/reality TV series is false on both counts

For what it's worth, I second this https://t.co/UgqwEK0TyY

It’s unclear as to what exactly this means, but this is certainly not the distraction Thompson and the defending NBA Champion Cavaliers wanted to start their title defense.

There’s not much basketball to talk here other than hopefully, Thompson can remain focused on the task at hand because distracts like these are only just beginning. 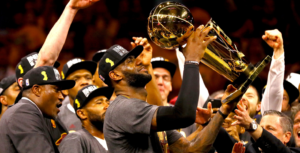