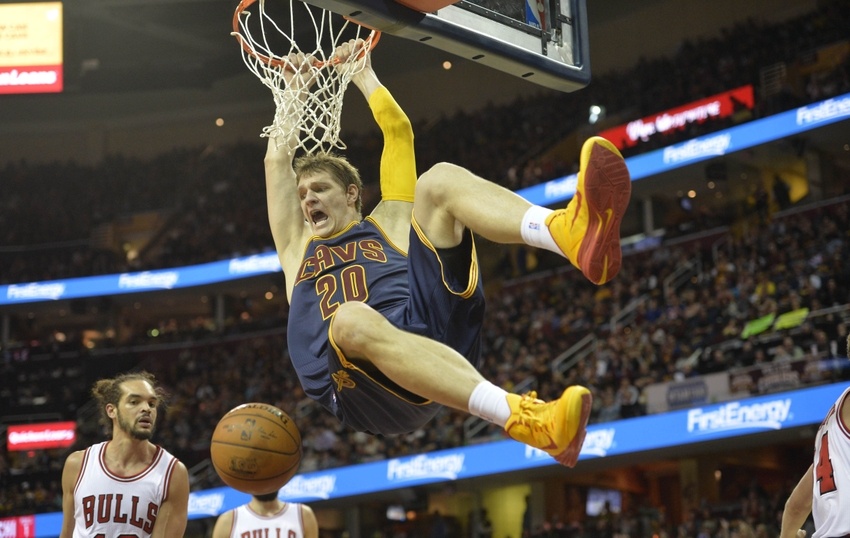 Timofey Mozgov began his NBA career with the New York Knicks in 2010, but was later moved to the Nuggets in a trade for Carmelo Anthony. He then was traded to the Cavs in 2015, where he seemed like a godsend in his first year. The Knicks have made it very obvious they are looking to add some pieces, including a big man, and according to Ian Begley of ESPN, Mozgov is on their list of guys they’re targeting.

The Knicks are interested in Joakim Noah, but he isn’t the only big man on their radar. Another center some in the Knicks organization are high on is Timofey Mozgov, per league sources. The interest between Noah and the Knicks is strong and mutual. But Mozgov, an ex-Knick, provides an interesting alternative. With Carmelo Anthony, Derrick Rose and Kristaps Porzingis on the roster, the Knicks probably won’t need a high-scoring center. Mozgov doesn’t need touches and would provide mobile rim protection and rebounding. He also compares favorably to Noah in some categories (age: Mozgov is 29, Noah is 31; recent health: Noah was limited to 29 games last season due to a left shoulder injury).

A lot has been said about the Knicks pursuing the likes of Joakim Noah and Dwight Howard, but, if they are looking to gain a good defensive big man and solid role player at a much cheaper price, Mozgov is their best option. Although Mozgov’s role severely diminished during the 2015-16 season, he has still shown in his limited time that he can be a starter in the NBA.

Mozgov averaged 6.3 points, 4.4 rebounds, and 0.8 blocks this season, all while shooting 56.5% from the field and 71.3% from the free throw line. His scoring and rebounding numbers are down from last season in which he averaged 9.7 points per game and 7.3 rebounds. In a larger role, Mozgov can still contribute and be a solid starter for another team.

The Cavs likely want to retain Mozgov for cheap as an insurance policy and in case they ever need to go big with him at the 5-spot, but at this time, it doesn’t look like they need him.

The Knicks may look to add a player like Mozgov who does not need to have the ball in his hands as much as Dwight Howard or Joakim Noah might. This fits right into their offense with ball dominant players like Carmelo Anthony, Kristaps Porzingis, and the newly acquired Derrick Rose. If the Knicks fail to land any of the big name free agents, Mozgov may serve as a good backup plan for them. We will find out when free agency begins on July 1st. 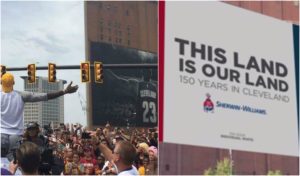