REPORT: Quicken Loans Arena Has Conflict With Game 5 Of Cavs-Pistons And Concert 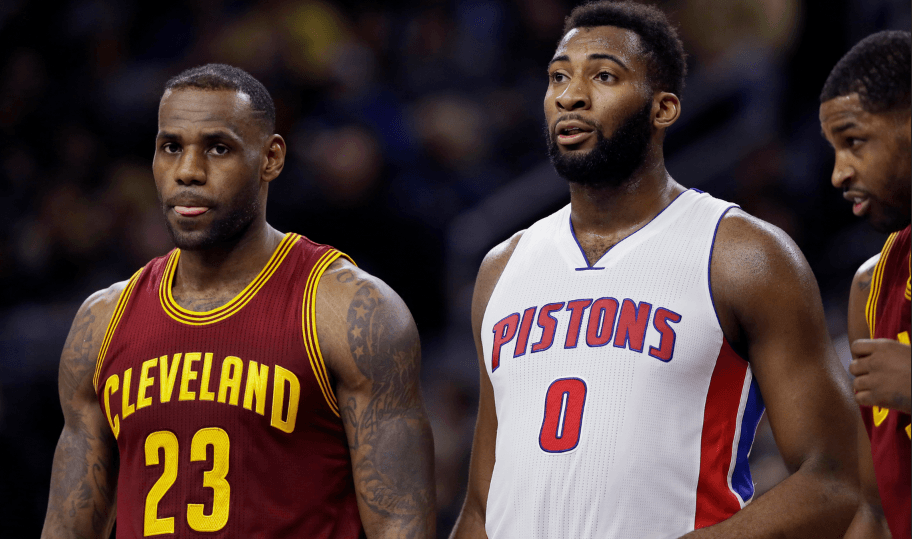 The Cleveland Cavaliers begin their 2016 NBA Playoffs against the Detroit Pistons on Sunday afternoon. The rest of the RELATED: NBA Playoff schedule can be found here. While the highly anticipated postseason will finally begin, a lot of fans in Cleveland may be left unhappy.

Craig Webb of the Akron Beacon Journal reports that Quicken Loans Arena may have a conflict of events later this month during (if necessary) Game 5 of the Cavs-Pistons series on April 26.

Bieber’s nearly sold-out PURPOSE world tour is scheduled to kick off at 7:30 p.m. April 26 at the Quicken Loans Arena around the same time Cavs fans would be finding their ways to their seats for a potential Game 5 in the first-round of the playoffs against the Pistons.

Cavs officials say should the Game 5 be necessary in seven-game series — the NBA by contract trumps any other scheduled event at the arena and the tip off will go off sans any Beliebers in the stands.

The Bieber concert has already sold out, as are the Cavs playoff games, so if this series isn’t a sweep, there will likely be some unhappy fans.

The Cavs are very unlikely to sweep the Pistons, as Detroit won the season series 3-1, but we all know the regular season means next to nothing. However, combine the fact that LeBron James will enter playoff mode and that the Pistons are a relatively young and inexperienced squad, and the series could be closed out in Game 5.

Webb also points out that the Cavs have won 13 of their last 14 first round playoff games, so the Cavs will look to continue that first round success. 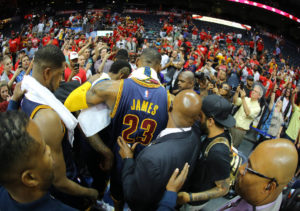