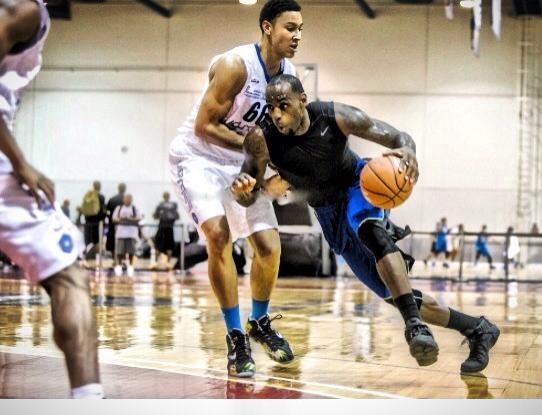 March Madness is about to begin, but the tournament and its fans won’t get to see potential number one pick Ben Simmons.

After LSU declined an NIT bid for Sunday, their season officially came to an end. With Simmons expected to declare for the NBA Draft this spring, Yahoo Sports’ Adrian Wojnarowski reports that Simmons will be signing with LeBron James and Rich Paul’s agency, Klutch Sports group.

Rich Paul of Klutch Sports will serve as Simmons’ agent.

Simmons’ older sister, Emily Bush, has been a marketing/branding employee of Klutch since 2014. She is based in Scottsdale, Ariz. Her hiring came shortly after James and Paul started recruiting Simmons as a potential future client.

Within the basketball industry, it has been understood that Klutch has been the only real pro representation that Simmons has considered. Simmons, a native of Australia, has been the subject of a serious courtship by James, Paul and Klutch Sports since attending the LeBron James Skills Academy in 2014.

The arrangement for Klutch to represent Simmons has been in place for over a year, and agency papers to formalize the partnership are expected to be signed soon, sources said. Simmons will train in either Cleveland or Los Angeles in the predraft process, league sources said.

As a young guy coming into the league, there’s no better mentor than LeBron James. Watch as Simmons came to a Cavs game and spoke on his relationship with the Cavs star. 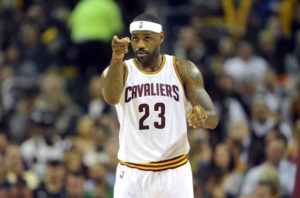 JUST IN: LeBron James Cautioned Teammates Not To Get Caught Up In LA Nightlife
Related TopicsBen SimmonsLeBron James