REPORT: NBA Investigating Foul By Draymond Green That Could Change The NBA Finals 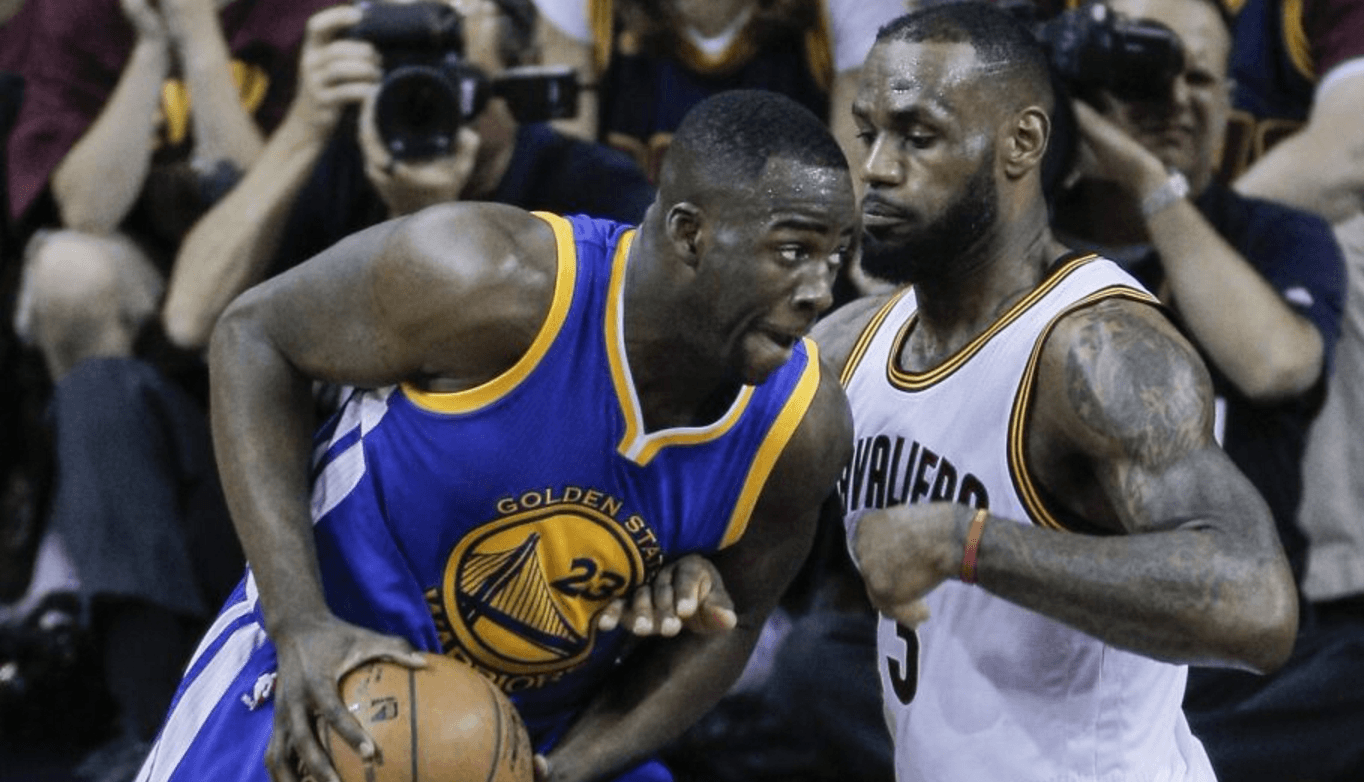 Draymond Green has been the dirtiest player of this last series and possibly this postseason. Agree or disagree, I really don’t care because the evidence is in his flagrant fouls and how he hasn’t been punished for any of them yet. He’s behind only Bismack Biyombo in terms of flagrant foul points this postseason, and Biyombo would have been suspended had their been a Game 7 between the Cavs and Raptors.

For example, take this play at the end of Game 3 of the first round against Houston. This is not a normal basketball play, it’s a takedown, and was ruled a flagrant foul penalty 1.

RELATED: LeBron Speaks On Stephen Curry, Klay Thompson, And The Cavs Gameplan For Them

After a few other incidents, the league is now reportedly investigating Green’s latest heinous act on the basketball floor, the shoulder pull of Steven Adams that could have left him in the same position as Kevin Love last year: with a torn shoulder and a suit for four-to-six months.

As someone who watched that injury to Kevin Love in similar fashion, this is scary. On the play, the referees ruled this a double-foul, as if Adams were also responsible for getting his arm pulled and landing on Green’s head. 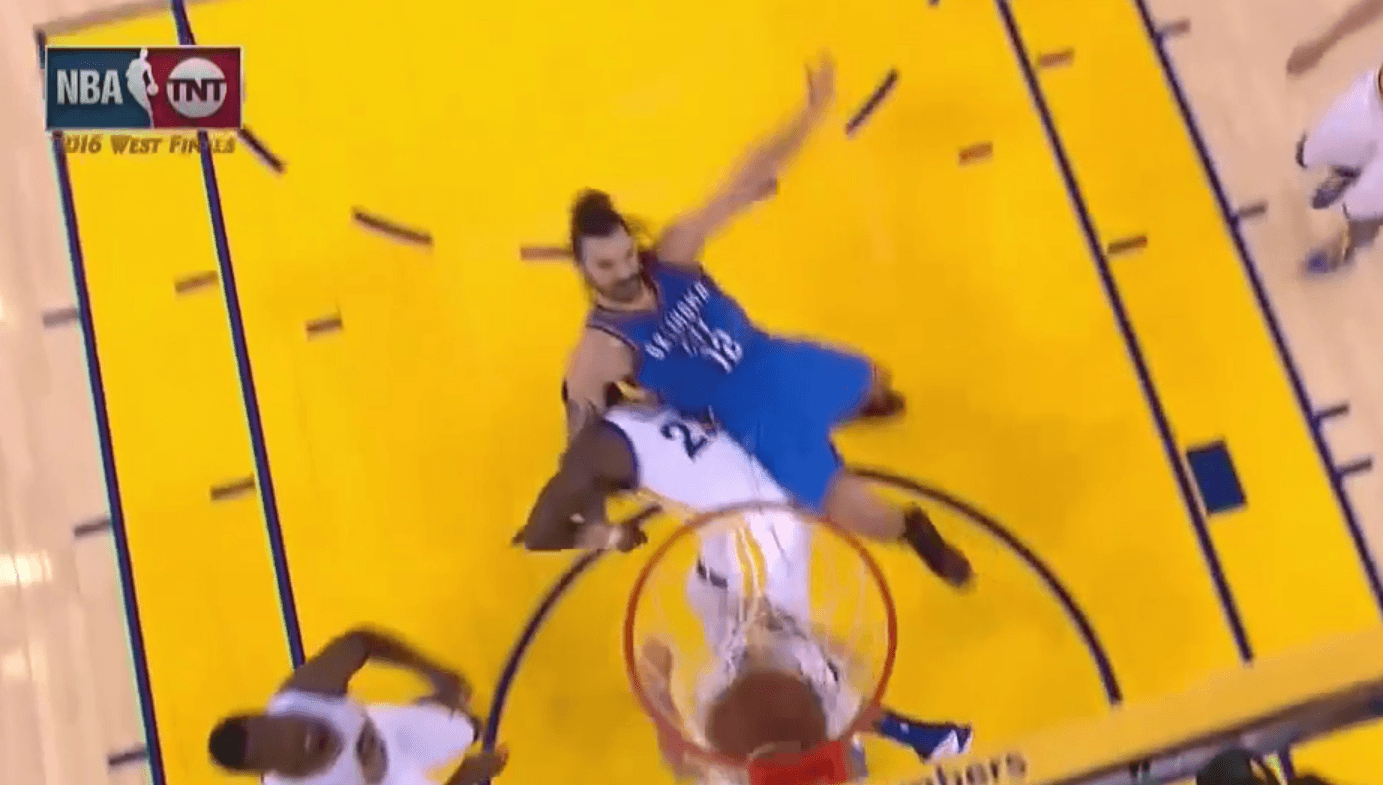 RELATED: Dahntay Jones Speaks Out On Suspension For Groin Hit

If the league reviews this and rules it a flagrant foul, Green would miss at least Game 1 of the NBA Finals and possibly Game 2, according to Dillon Reagan of ClutchPoints

“As previously discussed, a flagrant foul of any kind during the rest of the postseason will lead to an automatic suspension for Green, according to the NBA’s playoff guidelines on the matter. A flagrant-2 would earn him a two-game suspension.”

The Cavs won’t want any excuses from the Warriors and their fans when they face the defending champs starting Thursday, but Green has yet to be punished for anything he’s done this postseason. That is, unless you call a $25,000 fine that goes to charity a real punishment, but considering Green made $43,478 EVERY QUARTER of the 81 games he’s played this season, it’s more of a slap on the wrist.

Here are a few of Green’s incidents this postseason.

Green knees Adams in groin in Game 2, but it actually looks like normal basketball motion, so no call.

Green kicks Adams in the privates in Game 3, ruled a flagrant foul AFTER the game, no suspension (even though Cavs’ Dahntay Jones got ejected because he “intended” to harm Biyombo” 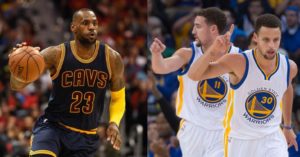