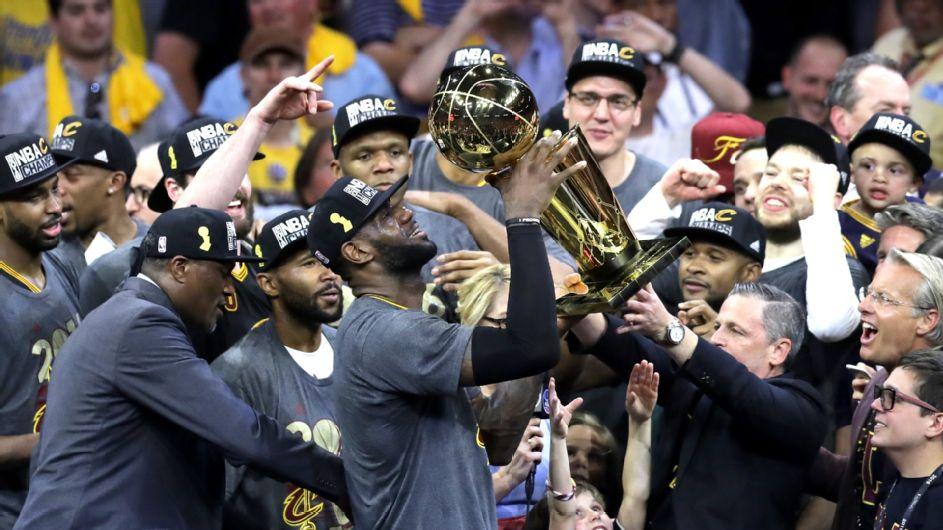 The NBA season is just around the corner, and many teams have already made the big decisions that will affect the 2016-17 campaign. The Cleveland Cavaliers, however, are a different story.

The Cavs have signed LeBron James, Mike Dunleavy, Chris Andersen, and rookie Kay Felder this offseason but have yet to re-sign their starting shooting guard J.R. Smith. Signing Smith is easily their most important move right now, but another big decision could be looming.

Mo Williams is reportedly considering retirement, per Joe Vardon of Cleveland.com and if the Cavs don’t get a confirmation on that decision in the coming days, they could opt to part ways.

Mo Williams picked up his player option for the 2016-17 season, which will pay him approximately $2.2 million. That will put their team at a $117.6 million payroll, which is more than $23 million above the new $94 million salary cap and $4 million above the luxury tax threshold of $113.2 million.

The Cavs have an opportunity to use their stretch provision by the August 31st deadline, which means that if waived by Wednesday, the Cavs can stretch Mo Williams’ contract and pay him the amount over a three year period as opposed to just this season. That would also reduce the Cavs payroll and the amount of luxury tax that owner Dan Gilbert has to pay for going over the cap.

According to Vardon, Williams recent thought of retirement comes after he battled a knee injury all season.

From Williams’ side of this, he battled a left-knee issue for most of last season while playing in just 41 regular-season games, as his playing time dwindled once Irving returned from knee surgery and the coaching staff chose to stick with Matthew Dellavedova as Irving’s backup.

Sources said his balky knee, desire to coach — especially younger players and children — and the obvious chance to go out as a champion are weighing heavily upon him.

To be fair, after seeing Matthew Dellavedova’s big play in the 2015 NBA Finals, Williams knew what his role would be on the team once Irving returned from his fractured kneecap. The knee injury to Williams only further pushed him out of the rotation, and the Cavs went with what worked, especially after coach Tyronn Lue took over.

Now that the Cavs have Kay Felder to step into Dellavedova’s place, Williams won’t have a big playing role once again and going out as an NBA Champion might be the way to go.

Vardon also states that the Cavs could try to trade Williams for a team that’s able to take his contract and add to their nearly complete roster, although the Cavs have not made a decision regarding Williams.