REPORT: Mike Dunleavy Out Indefinitely After Collision On Tuesday Night 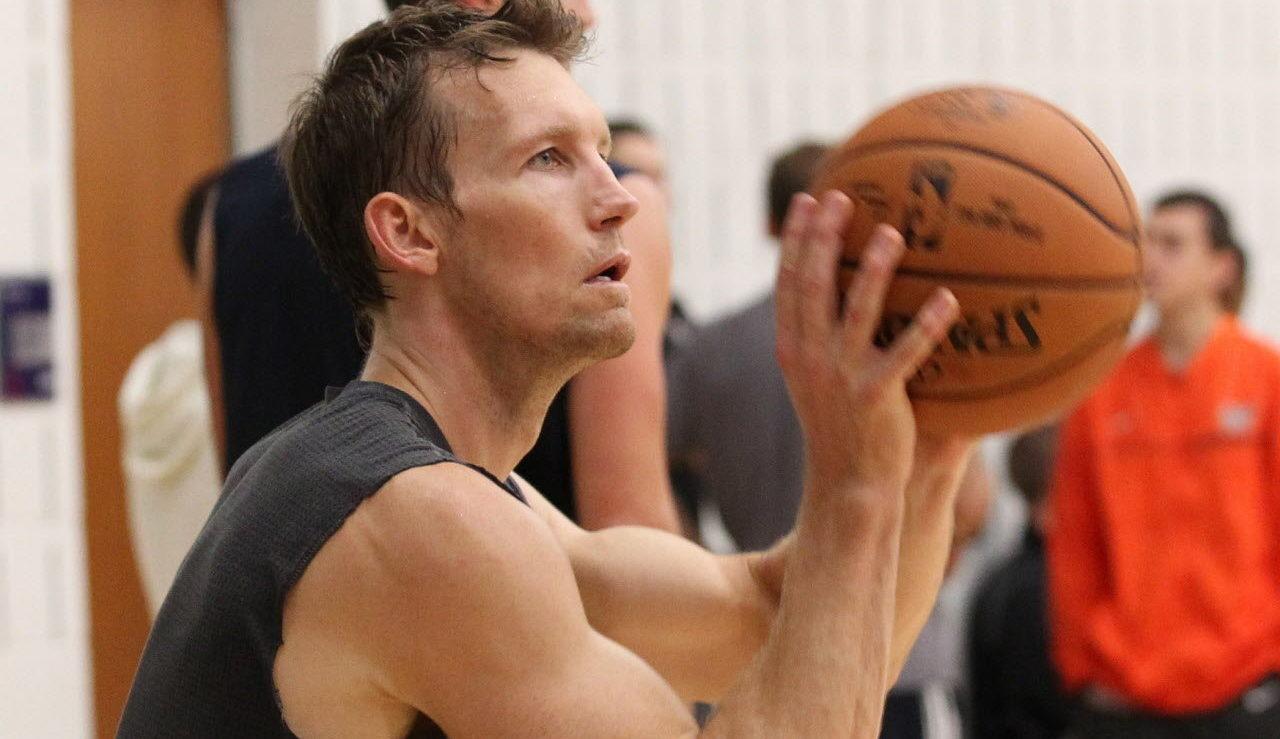 For the first time in months, the Cleveland Cavaliers hit a slightly ominous patch in their celebratory season. After squeaking by the team known as “The Process” and being thwarted by the enthusiastic Milwaukee Bucks, the Cavs return shorthanded to defend the Land against the West’s third-best LA Clippers. Mike Dunleavy, who walked away from an collision on Tuesday’s loss, has been diagnosed with concussion-like symptoms, thus sidelining the Cavs shooting guard indefinitely under the league’s concussion protocol.

#Cavs G/F Mike Dunleavy showed symptoms today that will place him in the NBA's concussion protocol and is OUT for tonight's game vs. LAC.