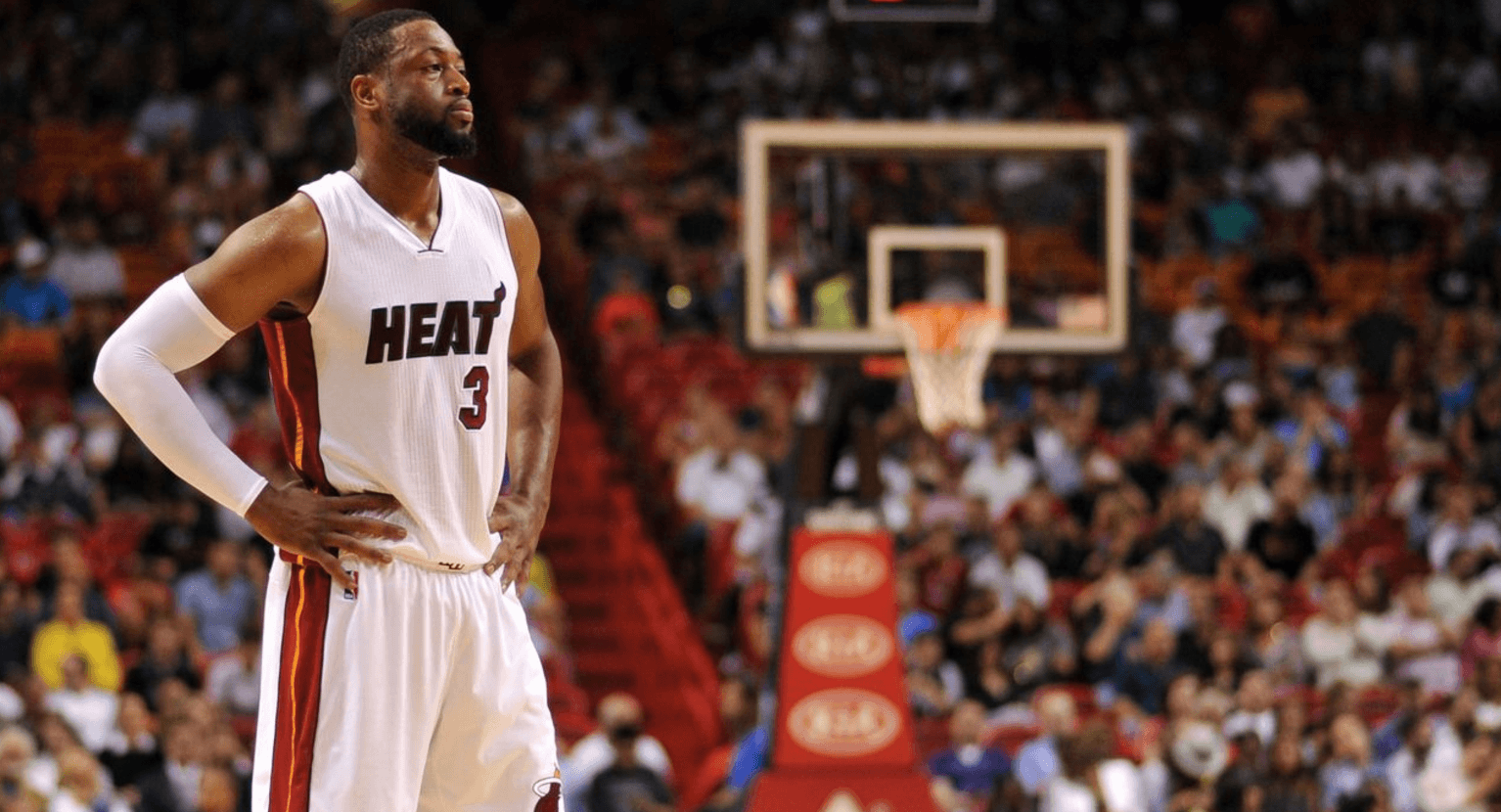 We as fans always think and imagine the possibilities with players joining forces to go to another team. For Cavs fans, it was brutal to see LeBron James leave to join forces with Dwyane Wade, but it was that much sweeter to see him return and join forces with Kyrie Irving before also helping to reel in Kevin Love via trade.

Now, although it seems unlikely, we could be headed towards another team up in Cleveland with James and Wade. The Miami Heat lowballed Wade with an offer worth $10 million annually, and he’s looking for upwards of $24 million per year. While the Cavs aren’t expected to sign Wade, it shouldn’t be considered impossible.

RELATED: Teams Are Calling About LeBron James, But They’re All Getting The Same Answer

Per Ethan Skolnick of the Miami Herald:

And yes, joining LeBron James in Cleveland is an option. Among a few still, and “a long shot” due to the economics, according to a source, but definitely an option. The Cavaliers don’t currently have anything other than the taxpayer midlevel to offer ($3.48 million), which would be a huge reduction in pay. So they would need to make multiple deals to accommodate more salary. Or James would need to take a historically large cut, which wouldn’t sit well with the players’ union, but maybe he doesn’t care about that. He repeatedly told me, when I was covering the Cavaliers during the 2014-15 season, how much he missed Wade. That might be priceless.

Wade opting to leave Cleveland could come out of spite for the Heat organization after they prioritized Hassan Whiteside and Kevin Durant before him. This is making for a pretty good story to follow on social media, with many believing that Wade is as good as gone and others believing that there’s no chance Wade leaves no matter what. Skolnick, who covered the Cavs for all of the 2014-15 season and the Heat for the 2015-16 season, says Heat fans should be worried than last offseason.

RELATED: Austin Carr’s Son Claims To Have Inside Information On Dwyane Wade And The Cavs

Heat fans should be concerned.

And for Wade, my perception — based on knowledge of him and my recent reporting — is that it will come down to whether he puts the biggest premium on winning and friendship (and can also stick it to the Heat in the process) by choosing Cleveland, or whether he wants to take the most money from a place like Denver.

Stay tuned for the latest on the Cavs. 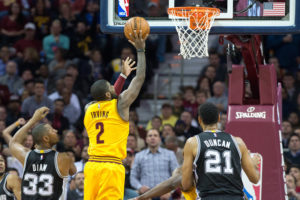 JUST IN: Pau Gasol bumps out Boris Diaw, will he find his way to Cleveland?
Related TopicsCleveland CavaliersDwyane WadeLeBron James