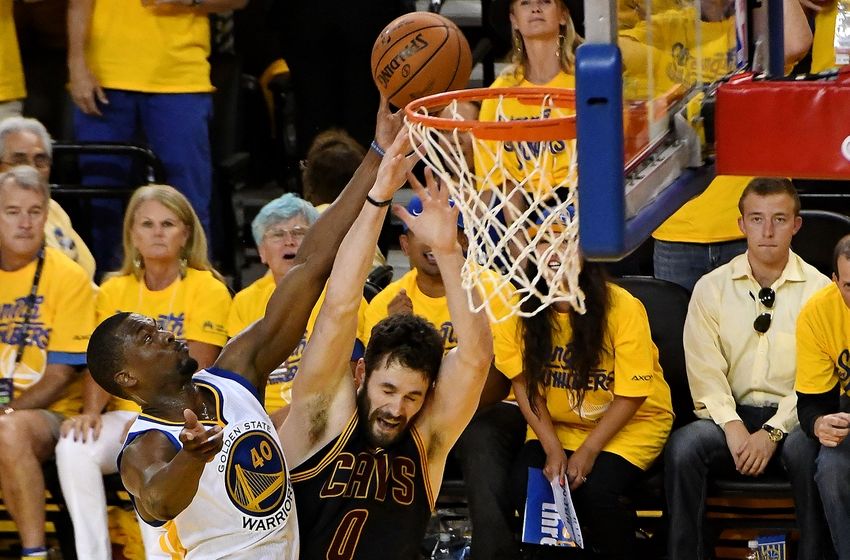 In an overwhelming clash of nightmares, the Cavs find themselves down two games in the NBA Finals less than two weeks after their opponents faced elimination against Oklahoma City. ESPN odds predicted the Warriors would have a higher chance to sweep these Finals (12%) than the Cavs do to win in six games (11%). After Game Two’s massacre, calling the situation anxious would be an understatement. The most recent, stressful development has come with Forward Kevin Love’s progress through the NBA’s concussion protocol after this play last game:

Cleveland’s atmosphere has remained ominous since the Cavs said Love missed Tuesday morning’s practice. Most recently, however, Cleveland.com’s Chris Haynes gave an update on the current situation and timeline a day away from the Cavs homestand.

However, today's pending update on Love won't say if he will be a go for tomorrow. That won't be determined until closer to game time.

This is the closest source available, as twitter has been distrustful when it comes to Kevin Love rumors. Reports every minute circulate between doubtful, questionable and for some, “probable but who cares?”

Many find Kevin Love’s position in this series a complicated one. Now experiencing four of the Cavs seven straight losses to Golden State, Love’s role appears diminished by matchup puzzles. Like his teammates, Love has fallen out of offensive rhythm, averaging just 11 points on sub-40% shooting from the field; but his biggest issue has been the Cavs’ biggest fear. On the defensive end, Love continues to be eaten alive by Golden State’s impeccable pick-and-roll execution.

Love’s issue thus far these Finals aren’t proprietorial. A Cavaliers team that has scored over 106 a game this postseason has yet to crack 90 in two games against Golden State. Call it a weaker Eastern Conference, but Cavs will continue to play what’s in front of them. Hopefully, Love’s return is as soon and strong as Cleveland’s last stand for the title is going to have to be. 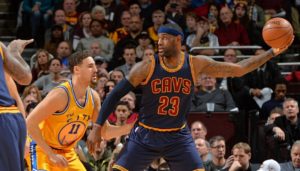