Report: LeBron James Will Not Return Until Cleveland Re-signs His Teammates 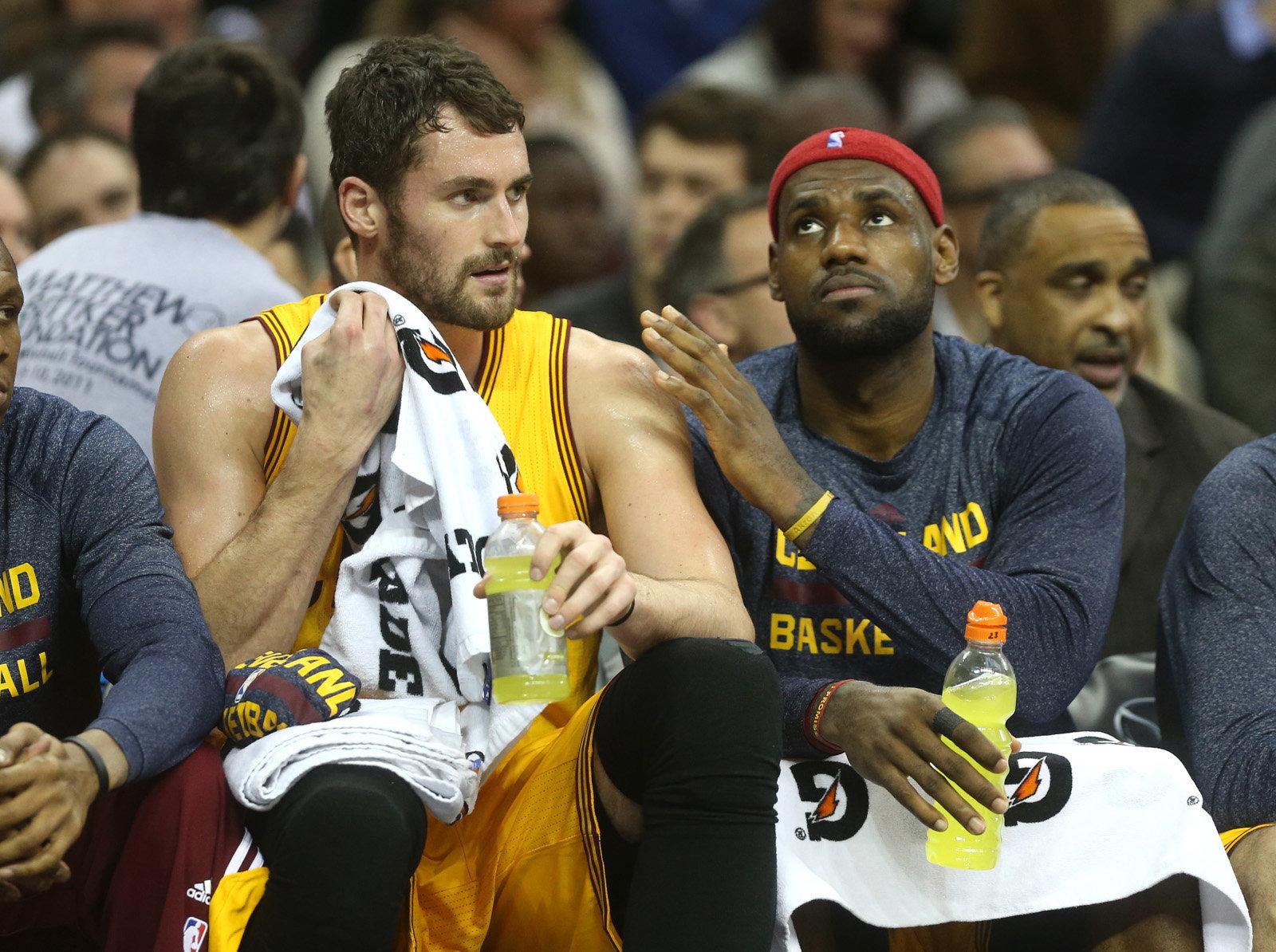 Since losing in the NBA Finals, the Cavaliers have learned to become grateful. Cavs fans are starting to fight pessimistic slurs that called LeBron James’ 40-point performances and triple-doubles “not enough” to win a championship. Now, the Cavs have some work to do in order to avoid falling short next season. The first step is keeping their team, which won’t be as straight forward as we’d hoped. Some players are on vacations; others are on business trips.

With the free agency among us, the intensity and drama of the 2015 season has been concluded. Now, all sights are focused on next season, with Cleveland entering the summer with a realistic optimism in order to finish the job in 2016 with vengeance. As the Cavs plan championship or bust season, they won’t need to look far for improvements. After all, the current roster did bounce back from an abysmal 19-20 start with a 40-5 stretched with one of the best offenses all season and a surprisingly elite defensive playoff stretch.

With injuries and fatigue, the Cavs simply couldn’t shake the odds stacked against them; their only option now is step back and refocus. It’s no speculation that with another shot under more favorable circumstances, Cleveland wouldn’t have run out of gas three games into the series. No one is more frustrated by this realization than LeBron James himself; but the King knows after losing a title, the best thing to do is be simple and lock down the fundamentals of your game and team. James has made that quite clear to the Cavaliers:

LeBron James reportedly wants to make sure Cleveland keeps its team together before re-signing https://t.co/G92ztGXLWWpic.twitter.com/IeHoGissmz

Currently the Cavs are shopping pre-ordered free agents Kevin Love, J.R. Smith and Tristan Thompson in addition to LeBron James. They’ve re-signed Timofey Mozgov and could make a change with Brendan Haywood’s lucrative player option. While LeBron’s squad couldn’t overcome the Warriors, that bitter taste of defeat will make them hungry for a satisfying victory. LeBron’s teammates all have this appetite, and they want another bite next season. The road to a championship in 2016 starts where we are, right now. The postseason starts in the offseason. 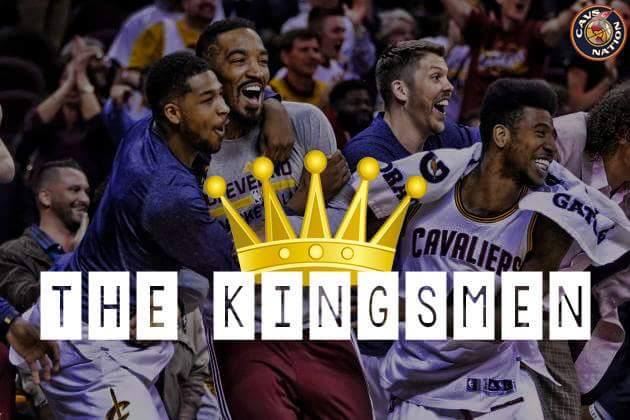