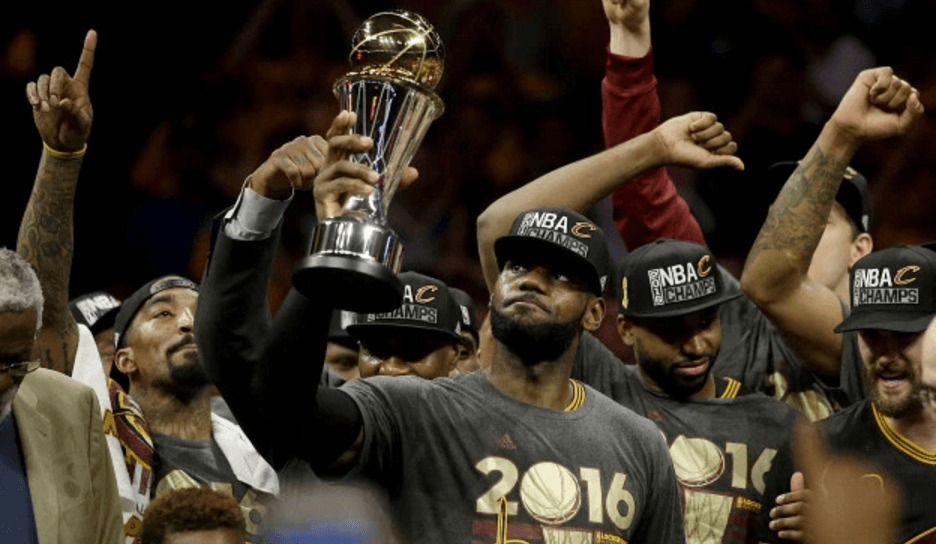 LeBron James kept his promise and brought a championship to the city of Cleveland just two short years into his return from Miami.

James has been James has stated his desire to return to Cleveland, and on late Tuesday night, James didn’t pick up his option for next season, officially making him an unrestricted free agent.

Per Chris Broussard of ESPN:

Finals MVP LeBron James will not exercise his player option with the Cleveland Cavaliers for the 2016-17 season, according to his agent, Rich Paul.

James, who had to inform the Cavs of his decision by Wednesday at midnight, will become a free agent July 1 for the third straight summer. He was slated to earn $24 million next season.

Just because he’s opting out of his contract doesn’t mean he’s not going to return. During last week’s championship parade, James old ESPN’s Dave McMenamin that he doesn’t plan on going anywhere.

“I love it here in Cleveland. I have no intentions of leaving,” James said. “There are some technicalities to take care of I’ll leave up to my agent. That’s right from the horse’s mouth.”

James is going to make close to or even $30 million a year by opting out and re-signing to a longer deal. Free agents can begin talking with teams about deals on July 1st, and can sign with teams beginning July 7th.