REPORT: LeBron James To Have Plan Out Exact Rest Dates For March 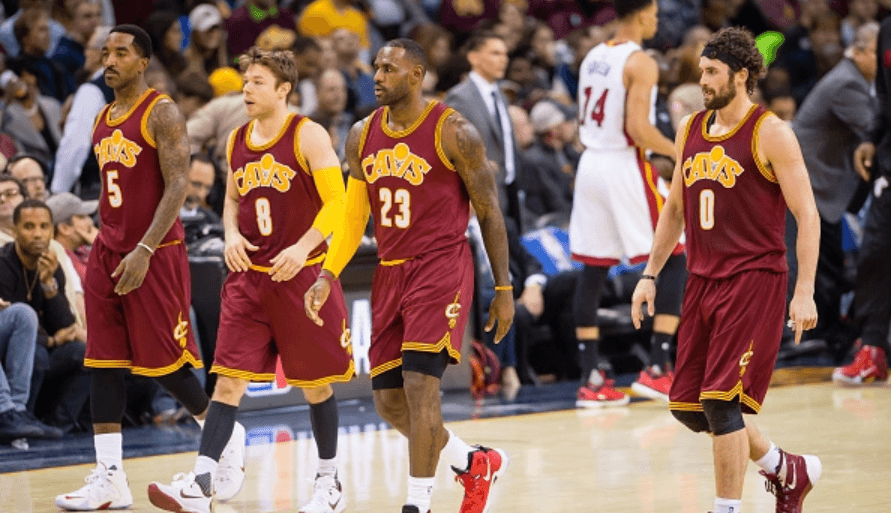 The Cleveland Cavaliers are entering their toughest month of the season in March. They’ve got a total of 16 games, eight at home and eight on the road, as well as six sets of back-to-backs (although the last back-to-back is March 31 and April 1).

With a tough schedule ahead of them, the Cavs are already planning ahead. According to Joe Vardon of Cleveland.com LeBron James will set up a plan with Coach Tyronn Lue to rest at different points in March, as will Kyrie Irving, Kevin Love, and J.R. Smith.

There could be more coming. March sets up to be a brutal month from a scheduling perspective, in which the team will play eight of 16 games on the road. The road ahead is so treacherous, in fact the Cavs didn’t schedule practice Tuesday or Wednesday, and don’t play again until Friday at home against the Wizards.

Not only is James going to sit some games in March – he’s apparently going to meet with Tyronn Lue to map them out – but Lue also plans to rest Irving, Love and Smith.

This news has its positives as well as its negatives. As of Thursday, the Cavs sit at 42-17 while the 2nd place Toronto Raptors sit at 40-19. Both teams have tough schedules ahead, but will not play each other again as Toronto won the season-series 2-1. We’ll see how this situation plays out as the postseason is fast approaching. 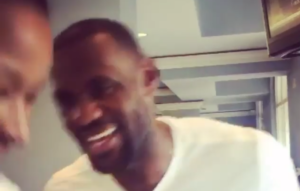