REPORT: LeBron James Still Not Over 2015 Finals Loss To Warriors 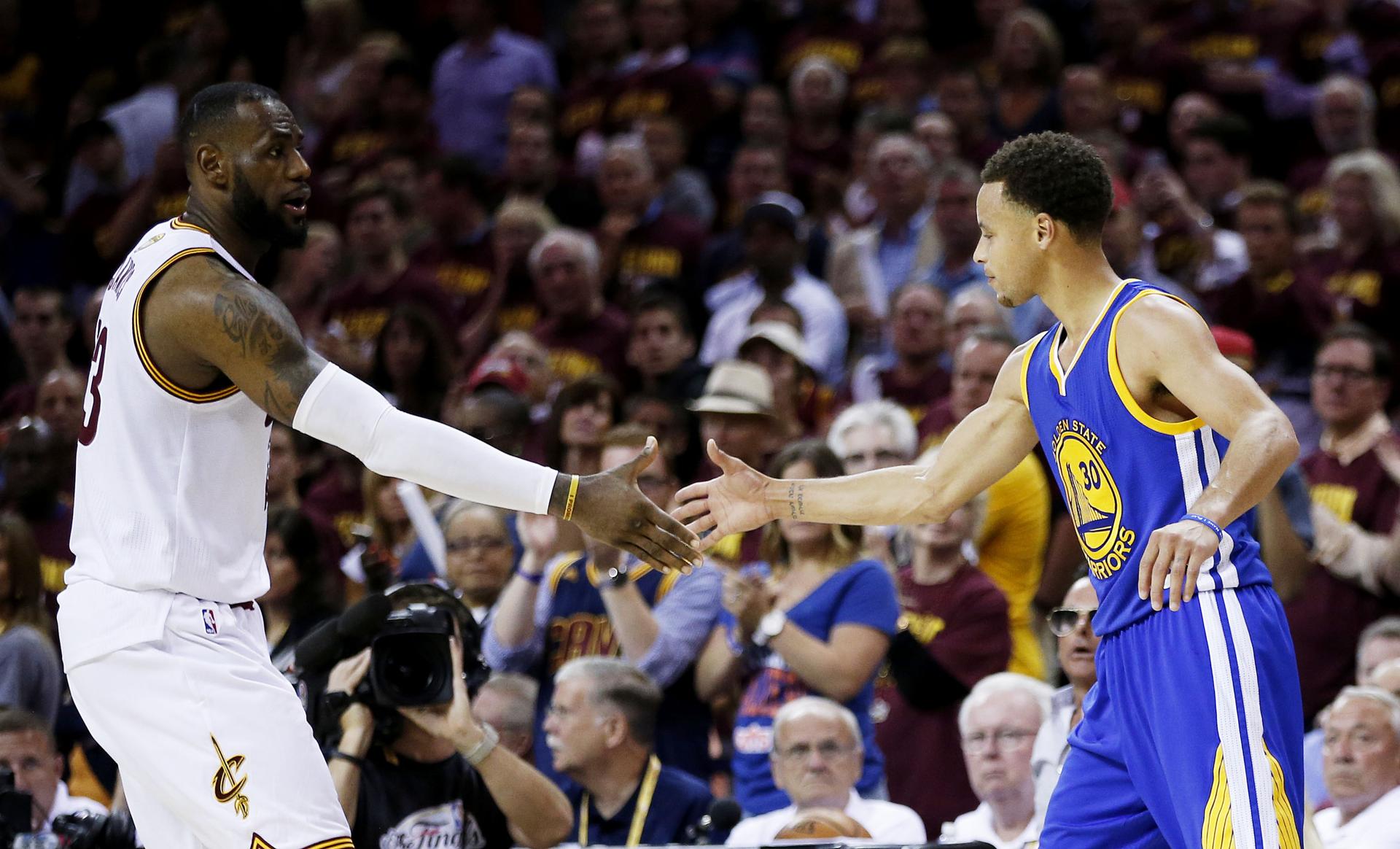 This offseason has been a very busy one for LeBron James. He’s traveled the world, promoted a movie, and sent kids to college, among others. However, his itinerary did not help ease the pain of his most recent Finals defeat.

James is a father, husband, businessman, and appears to be slowly turning into a philanthropist as well. But for what it’s worth, he is still LeBron James, the basketball player, to most and it easily explains why the bitter taste of the Cleveland Cavaliers’ finals defeat from almost three months back is still lingering within himself.

Chris Haynes of the Northeast Ohio Media Group reports on this about the Cavs’ leader:

Those close to James say he’s still not quite over the loss to the Golden State Warriors in the NBA Finals. He did everything in his power to end a 51-year professional championship drought the city of Cleveland has endured. Due to a depleted roster caused by injuries to Kevin Love and Kyrie Irving, the Cavaliers fell short in six games.

Now, the four-time MVP is of a new mindset for the upcoming season. Last year he preached patience and did his best to shield his team from heightened expectations. Going into the 2015-16 season, it’s about establishing a sense of urgency, knowing the season won’t be measured a true success unless a Larry O’Brien Trophy is hoisted.

James is probably the best person who knows exactly how close the Cavaliers were to a parade down Euclid Avenue. The drama and significance of that moment would have been indescribable, hence, the prolonged agony of the shortcoming.

The Cavaliers almost did it and they are now fueled by the desire to complete their unfinished business. Being the leader that he is, LeBron James has set his sights on excellence from every player on the Wine and Gold roster.

James has recently organized private workouts with teammates which tells us that this team will not leave any stones unturned. The 2016 title is for the Cleveland Cavaliers to lose but they are expected to do everything in their power to not let that happen. 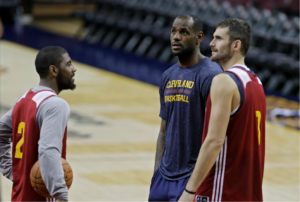