REPORT: LeBron James Still Not Cleared For Practice After Receiving Back Injection 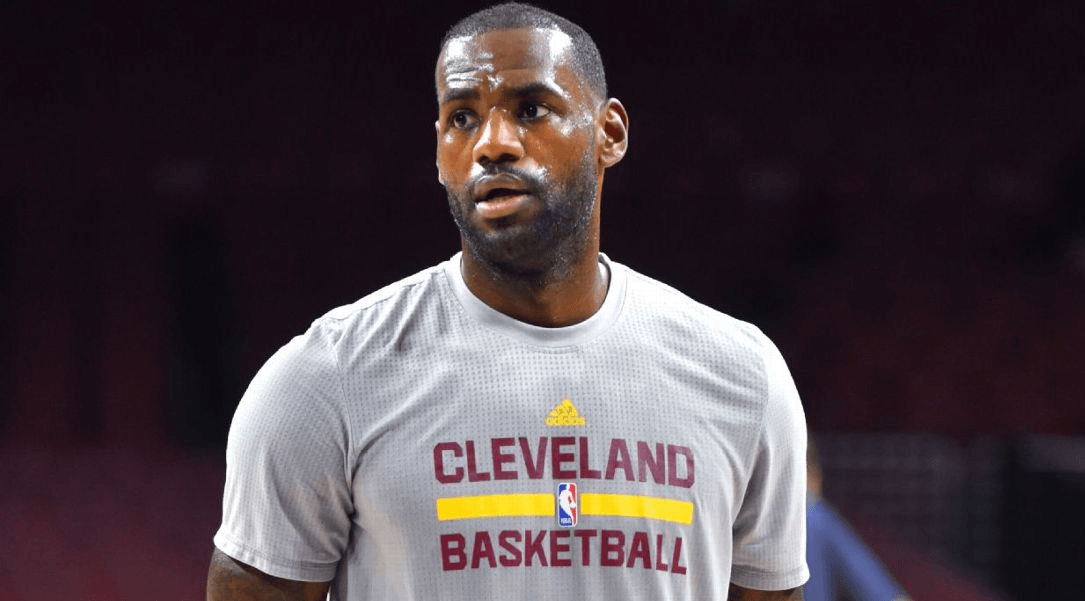 LeBron James has been out since October 13 when he received an injection in his back. In an interview with the media a few days ago, head coach David Blatt said that he fully expects James to be ready for the regular season opener against the Chicago Bulls on Tuesday.

Today, however, reports are that LeBron James is unsure if he’ll be ready for the season opener after still not being able to practice. Dave McMenamin reported on this via ESPN.

James did not practice Friday, and it has now been more than a week since he has been able to fully participate in training camp since receiving an anti-inflammatory injection in his lower back on Oct. 13.

James, a 13-year veteran, has yet to be cleared to join the Cavs in live action, although he has been incrementally increasing his workload in the past week, according to the team.

“Is it by choice?” James asked about being held out of practice. “No, it’s not. But it’s the schedule I’m on, and I’m trying to listen to the training staff and not be hard-headed, and I’m going with them. When they tell me I’m cleared to practice, I’ll practice.

“We still, we feel like we’re progressing really well, and if we can continue to do that, then I’m optimistic that I’ll be able to go,” James said.

The injection James received was the second in the last 10 months, and this after James has played over 43,000 career minutes, regular ans postseason combined. Now that he’s 31, James hasn’t ruled out the possibility of having to take another shot later this season.

“We have it set up to where if I need it, we can do it again,” James said. “Hopefully it don’t come to that, but it’s a possibility, but that’s all part of the process. It’s there if we need it.”

David Griffin also talked about the possibility of James not being ready for the opener.

“I don’t think that there’s any reason that he won’t play on Tuesday,” Griffin said. “We have no reason to believe that, but we also are of the mindset that it wouldn’t be the end of the world if he didn’t play on Tuesday. We just want him to get better every day, and he has been, and he’s been progressing and feeling like we’d like him to feel.

“He’s in radically better shape than he was last year just in terms of his overall strength and what he is able to do when he plays is significantly advanced of where he was last year at the same stage,” Griffin said. “So we’re actually really optimistic. I don’t know if it’s dealing with his own mortality as much as it is just the maturity of [recognizing] the grind of the year.” 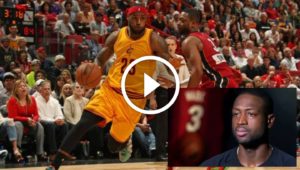