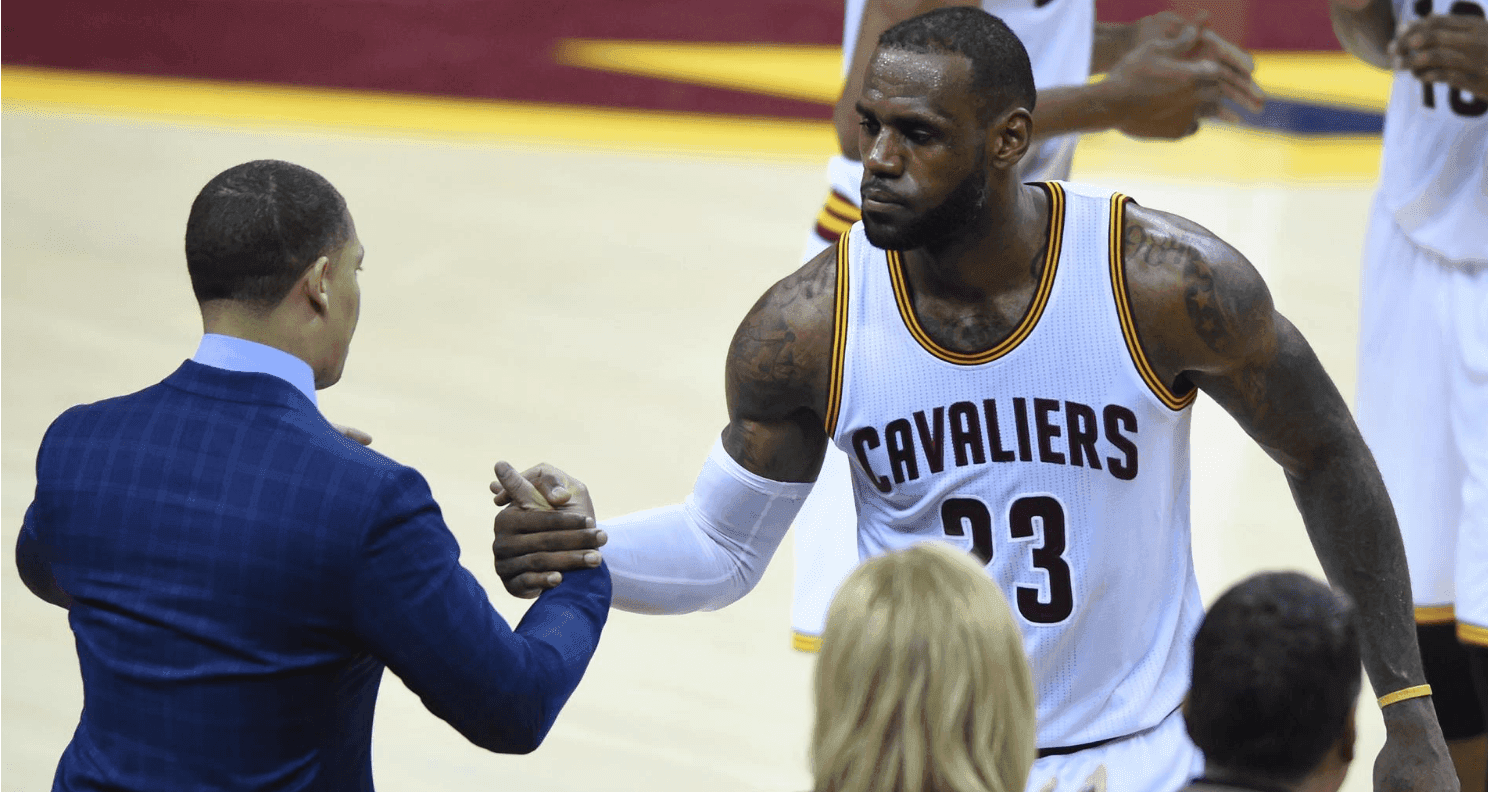 According to Jason Lloyd of the Akron Beacon Journal, James did not receive an injection to help him fight back issues as he’s needed the past couple of years. James spoke about taking care of his body ahead of the long season ahead of him.

“I’ve just been very smart,” he said. “I’ve reached out to a few smart people and I’ve always taken my body very seriously. Some things you can’t control, like you know with my back, I had that issue. And I just started doing a lot of reading and trying to seek out a lot of counseling from people who’ve worked with backs, worked with bodies, and I’ve been fortunate to be put in a position where I can contact anyone that’s in a position that can help, so I’m always open to how I can recreate my body, make my body feel a lot better.”

The decision to sit James was solely Tyronn Lue’s and although he wants to play, LeBron has been listening to his coach’s requests.

“Since Coach Lue took over, it’s what Coach wants,” James said. “I would love to play in that game (at Ohio State) but at the same time, we’ll go with what Coach wants to do, and he said he wanted me to play game one (in the preseason) and then see how I feel after that game. I was able to play against Philly as well.”

The goal is to get LeBron James ready for the season, and Lue is making sure his workhorse is ready for it.