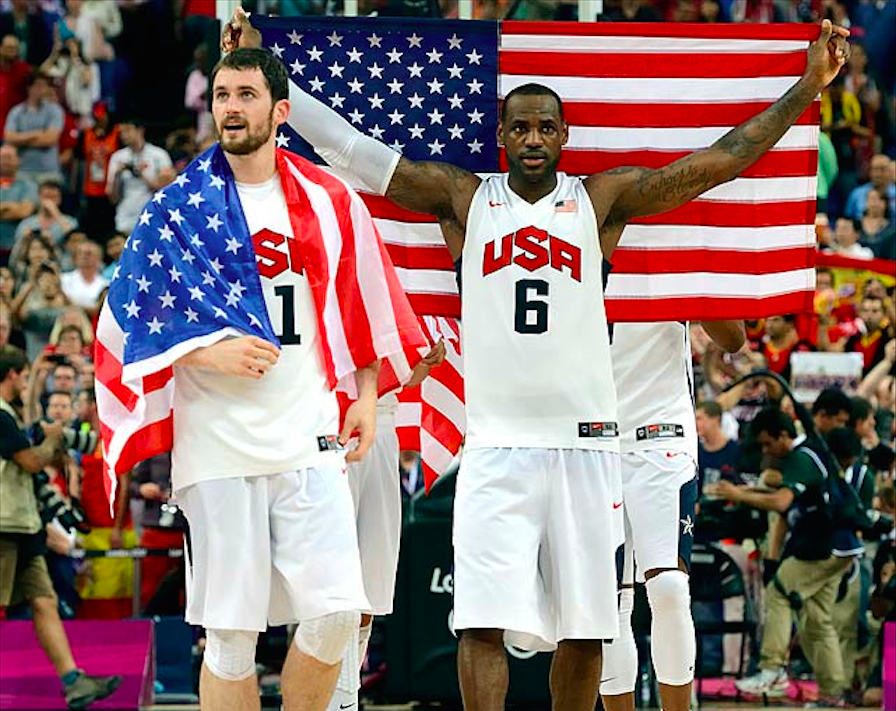 Multiple sources have revealed that LeBron James has reached out to Kevin Love in order to persuade him to join the Cleveland Cavaliers.

James, acquired on July 12th by the Cavaliers has a little bit of a habit of getting what he wants, as shown by the Cavs signing his former teammates Mike Miller and James Jones. Minnesota Timberwolves’ forward Kevin Love has been wanting out of Minnesota for quite some now and with LeBron back home, Cleveland suddenly finds itself as a championship contender, and an ideal destination for players.

Dion Waiters has tweeted that he would not accept the role off the bench.

Of course Andrew Wiggins will not be starting right away, but he has more potential than Dion Waiters, and Waiters knows that. If the Cavs end up making this deal, it leaves the shooting guard position open for Waiters to continue playing, unless of course Kevin Martin is involved in the trade, even then Martin is a veteran and could provide a great offensive burst off the bench as a potential 6th man.

{adinserter 2} Kevin Love has told sources that he wants out of Minnesota, but the Timberwolves will only accept a top-tier player. With Andrew Wiggins already ready to compete at an NBA level and having an incredible upside in the league, Minnesota would benefit from acquiring Wiggins. Furthermore, the addition of Bennett, provides a valuable, talented player who has reportedly shed over 20 pounds this offseason and is in great shape for the upcoming NBA season.

Whether this trade is successful depends on two things; other offers that the Timberwolves receive for Love, and whether the Cavs really want to lose such a talented young player. The Golden State Warriors have also emerged as a potential team interested in the Kevin Love sweepstakes. Also, the question is: Does LeBron James want to win now or later? Whether this trade happens or not will clearly answer this question. 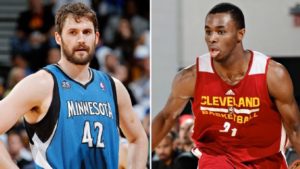