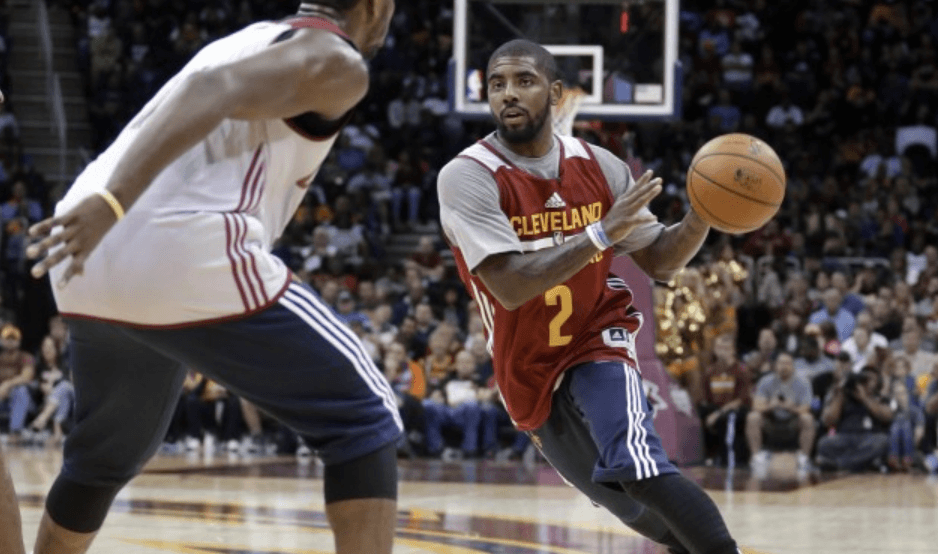 Kyrie Irving is taking the necessary steps to getting back onto the floor one step at a time. His scheduled recovery time was anywhere from three to four months, but we’ve just passed the five month mark since his knee surgery in mid-June.

Chris Haynes of Cleveland.com is reporting that Irving has taken a big stop towards his recovery by being to take intense weight on the knee.

From here, the team’s training staff can intensify his leg-strengthening assignments as it sees fit, I’m told.

This is a significant hurdle Irving has cleared in his recovery. The three-time All-Star is progressing, but this new phase in his rehabilitation from fracturing his left kneecap in Game 1 of The Finals still doesn’t grant him freedom for on-court work.

Haynes also goes on to say that the Cavs will only let clear him to make his season debut after he has participated in a week full of practice sessions with absolutely no setbacks.

Stay tuned for the latest on the return of all-star Kyrie Irving.