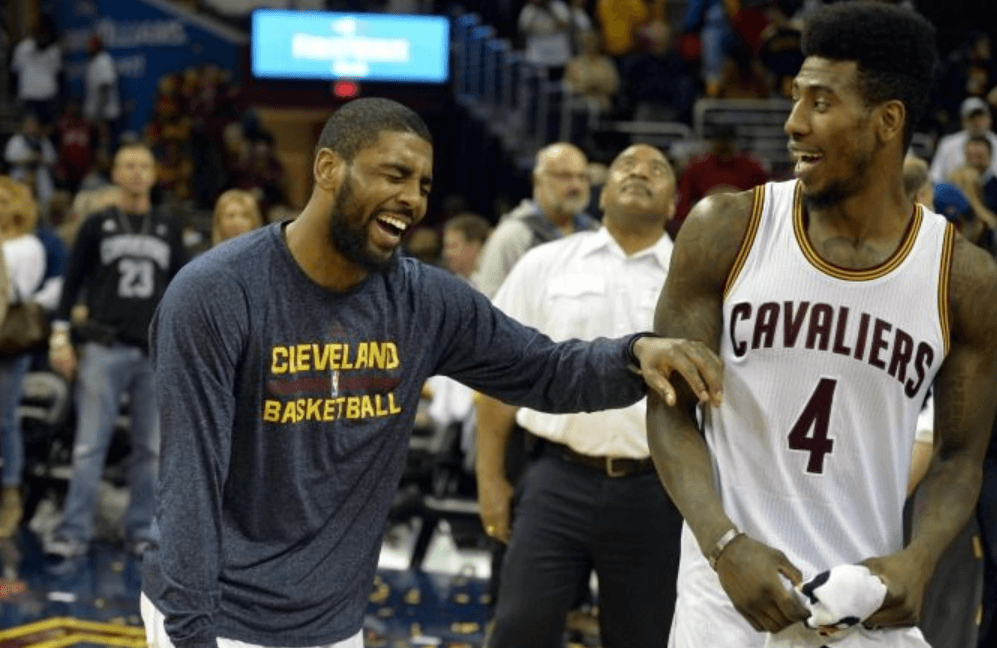 We’re getting closer and closer Cavs fans. No, not closer to the Christmas Day matchup between the Cavs and Warriors, but to the season debuts of Kyrie Irving and Iman Shumpert. Dave McMenamin of ESPN spoke with David Blatt and reports on the duo’s possible return during the team’s two game road trip.

“There’s a chance that one or two or both will play on the trip, but there’s also a chance they don’t,” Blatt said after Thursday’s practice. “We’ll see how they’re feeling.”

“It’s a day-to-day thing with both of them,” says Blatt. “We kind of like to let them get through the practice then, the next morning, gauge how they’re feeling. And then just go from there. But they both will be on the trip with us.”

Cleveland travels to Orlando to face the Magic on Friday night and to Boston on Tuesday night to face the Celtics before returning home for a Thursday night matchup with the Oklahoma City Thunder exactly one week from today. Irving and/or Shumpert could make their season debuts in either game, although Blatt also confirms that they likely won’t play if they can’t handle solid minutes.

“I’d like to see them be able to come and play significant minutes or at least minutes that give them the chance to feel the court long enough to contribute or get something out of it,” Blatt said.

Stay tuned for the latest on the return of Kyrie Irving and Iman Shumpert. 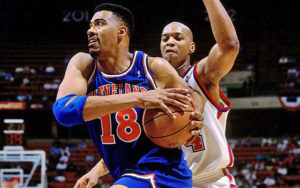