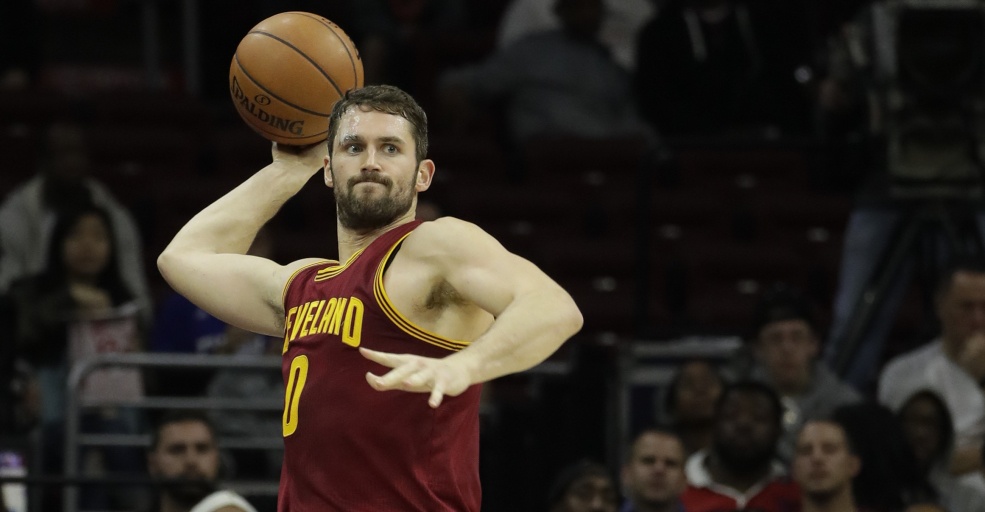 The Cleveland Cavaliers had the triple-double machine in Russell Westbrook and the Oklahoma City Thunder in town today. Cleveland came out with the 107-91 victory, but had to do it without the services of Kevin Love in the second half of tonight’s game.

Love played 12 minutes in the first half and finished with one point, eight rebounds, and one assist.

K Love's back spasms have flared up…will not return..

The Cavs announce that Kevin Love has lower back spasms and will not return.

Furthermore, Love will not be traveling with the team to play the Dallas Mavericks tomorrow in Texas. Instead, he’ll remain in Cleveland for further evaluation into his back injury. The earliest he could play again is against the Timberwolves at home on Wednesday night. The Cavs also visit New York to take on the Knicks on Saturday night.

#Cavs say Kevin Love won't travel to Dallas for Monday's game, will instead have lower back examined at Cleveland Clinic. 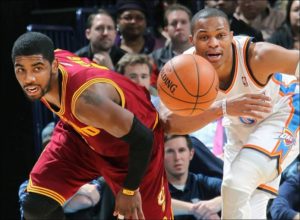