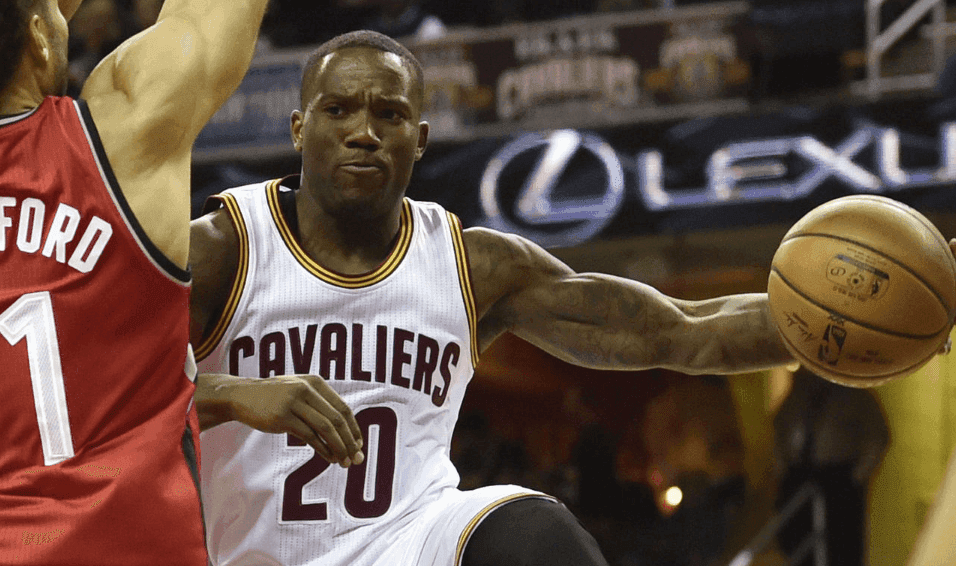 The Cleveland Cavaliers have one point guard on their roster behind Kyrie Irving in Kay Felder. For the Cavs home opener and ring night, the Cavs might have just one point guard, period.

According to multiple reports from Tom Withers of the Associated Press as well as Marc Spears of ESPN, rookie Kay Felder has been placed under the concussion protocol after he suffered a head injury during Friday’s practice, and his status for the season opener is currently unknown.

Cavs say guard Kay Felder has been placed in the NBA concussion protocol after sustaining contact to the head during yesterday’s practice.

The Cavs have been trying to trade for a point guard, according to multiple reports from Cleveland.com and ESPN. With Felder’s status currently unknown until Felder goes through the NBA’s rigorous concussion protocol, their only available point guard for the team is Kyrie Irving.

Hopefully, Felder clears the concussion protocol or is ready to make a return for opening night on Tuesday.