REPORT: Johnny Manziel Did Not See Eye-To-Eye With LeBron James 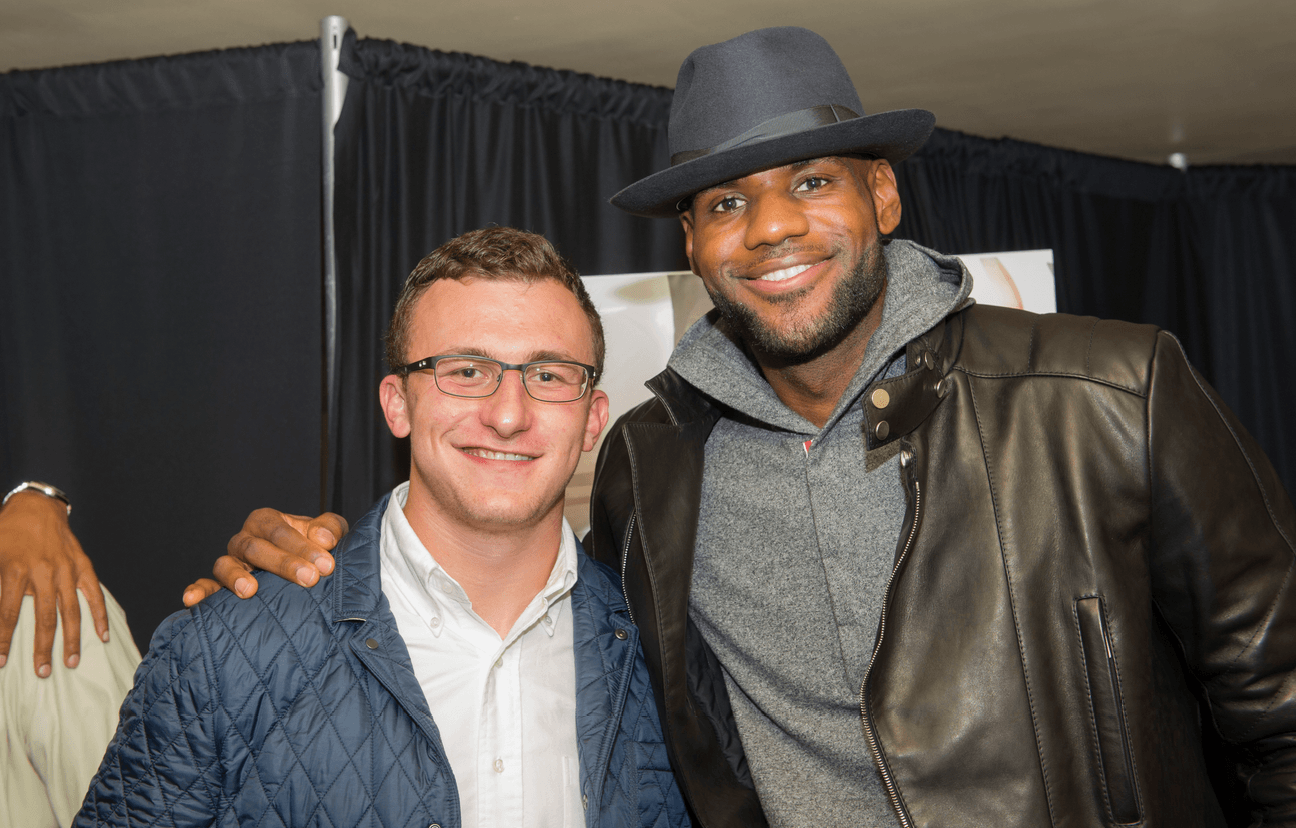 Johnny Manziel had a great college career with Texas A&M, but his collegiate success could not translate to the NFL over his two years with the Cleveland Browns.

The Browns waived him Manziel earlier this month after a pair of troublesome seasons with the young quarterback. He had a lot of issues with drinking, partying, and not putting his football career first.

According to Emily Kaplan of the MMQB, Manziel also didn’t listen to LeBron James’ advice, which ultimately proved to be his downfall.

As one of his former coaches says: “When he had LeBron James as a mentor, texting him all the time, hanging out at his house watching football, and Johnny didn’t listen to his advice? That’s when I knew he had a problem.”

“If Johnny doesn’t have a carrot dangling in front of him, he resorts to his default,” says a friend. “And his default is not giving a s—.”

Back in January, LeBron and his agency decided to drop Manziel, and its simply gone downhill from there. Whether or not he can get his act together and make another run with another team is unclear, but its a shame he’s taken this road, especially with a mentor like LeBron James. 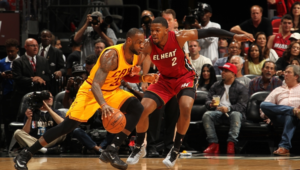