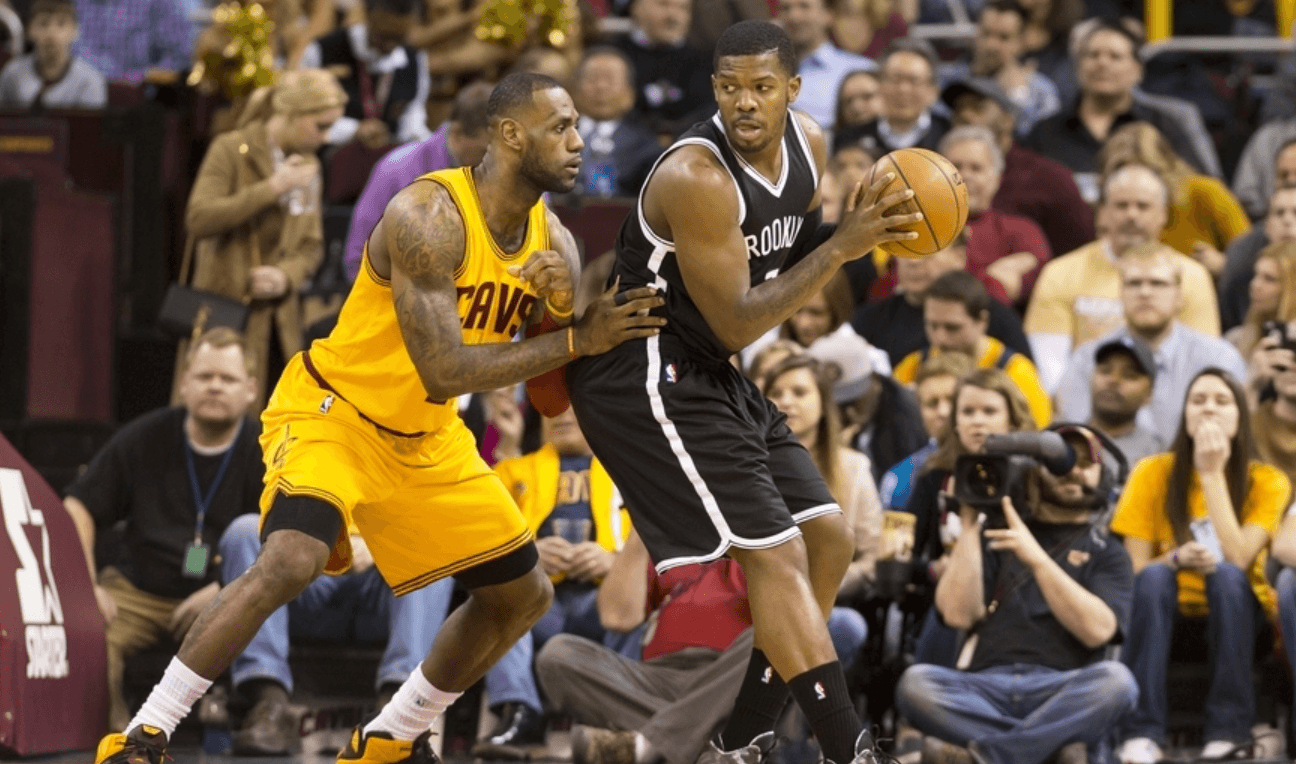 Despite reports that Brooklyn Nets guard Joe Johnson wanted to remain with the Nets for the rest of the season, Marc Stein of ESPN reports that Johnson and the Nets have entered buyout negotiations.

Joe Johnson and the Brooklyn Nets have opened buyout negotiations, ESPN has learned

In order to be eligible to play in the postseason, Johnson must be waived/bought out by March 1. 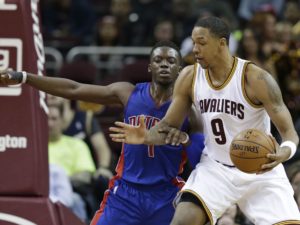 JUST IN: Channing Frye Is Out To Exorcise His Ghost Of Playoff Past
Related TopicsBrooklyn NetsJoe JohnsonLatest Cleveland Cavaliers News | Cavs Nation