Report: Jimmy Butler will push for trade to Cavs 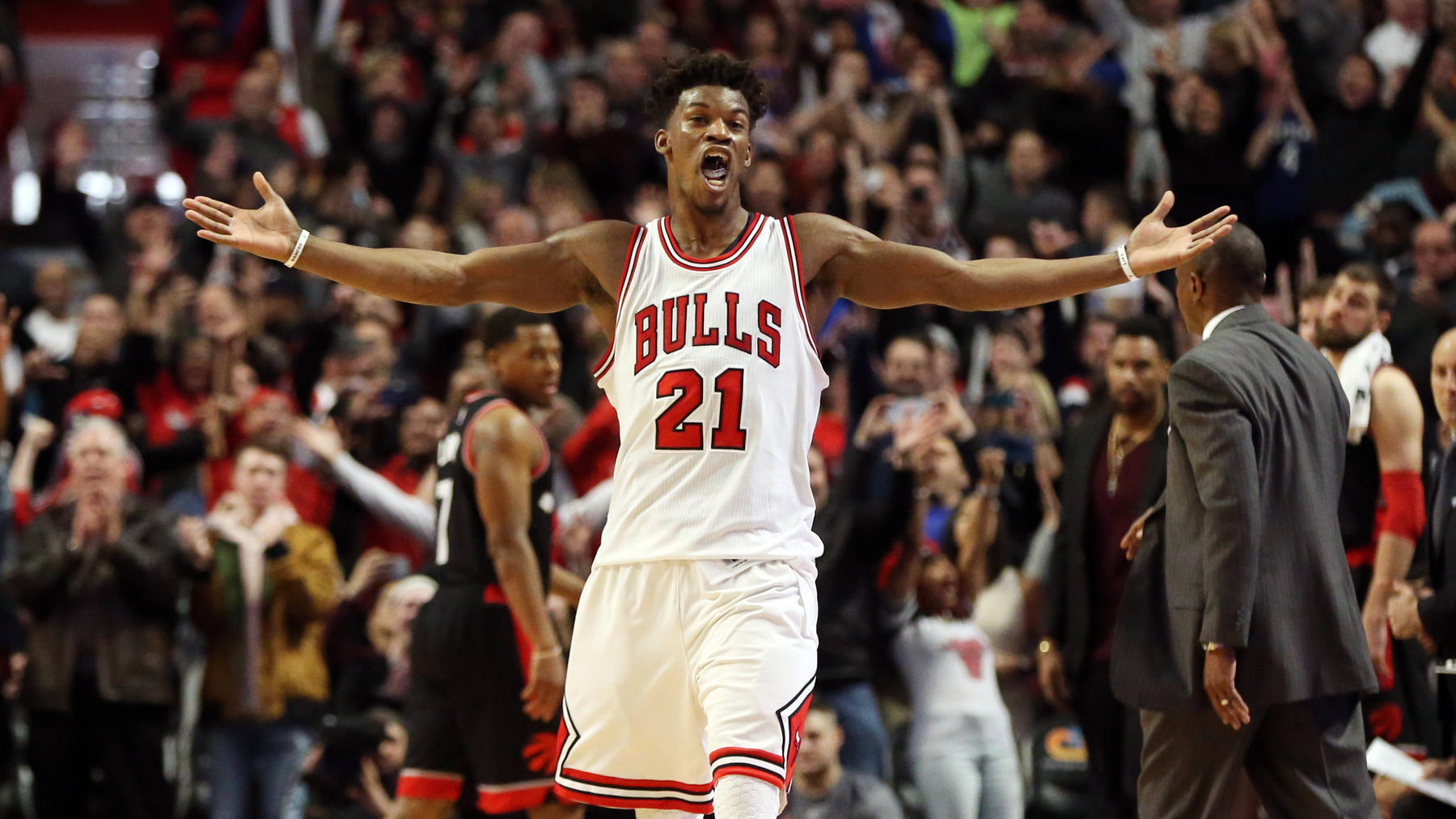 Chicago Bulls All-Star guard Jimmy Butler is pushing his team’s front office to make a decision with regards to his future.

According to several reports that were released yesterday, the Cleveland Cavaliers, who recently parted ways with David Griffin, are strongly interested in Butler’s services. In fact, several Cavaliers players have reached out to the former Marquette Golden Eagle, including LeBron James and Kyrie Irving, to gauge his interest in joining the team.

Despite previous talks of not wanting to be traded, Joe Cowley of the Chicago Sun-Times indicates in his recent article that Butler, 27, has been urging Chicago’s front office to get a deal done. A Butler-to-Cleveland deal would likely involve a third team, as the Cavs simply don’t have the particular assets the Bulls are looking for. As Cowley reports, the Phoenix Suns or Los Angeles Lakers could be that third team. In the Lakers’ case, they have loads of talented young depth, high picks in the NBA Draft (No. 2 overall), and a motivation to add Kevin Love to their rotation. For the Suns, they too have a talented young core and a high pick in the upcoming Draft (No. 4 overall).

“Jimmy wants to win, period,” a source recently told The Sun-Times. “Whatever it takes to get that done.”

Will the Cavs make a serious run at Butler? Only time will tell. If a deal does come to fruition, he’d certainly be a fine addition to their roster. 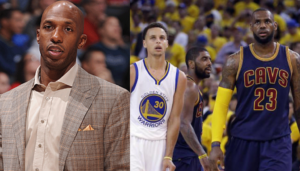