REPORT: J.R. Smith not looking to sign with any other team other than the Cavs 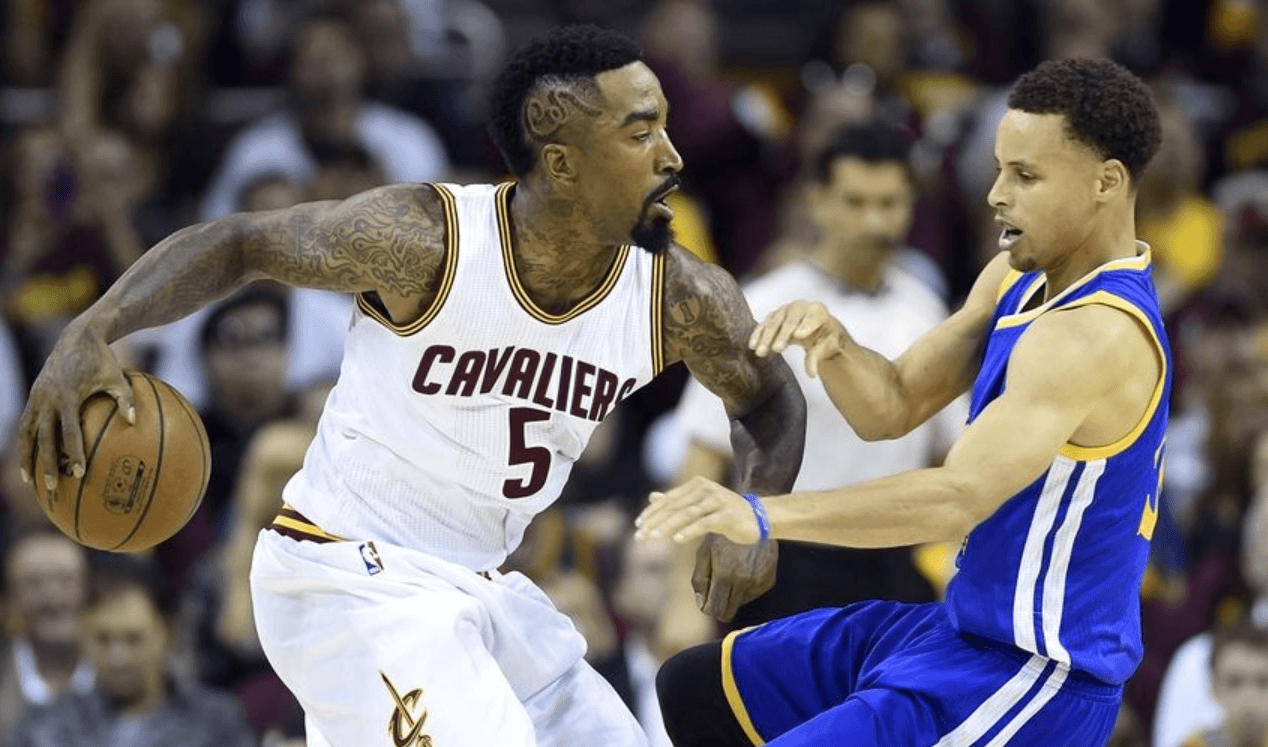 J.R. Smith is on vacation in Amsterdam, Netherlands with his new wife and is enjoying life as an NBA Champion. One thing that many fans are still waiting on is his NBA contract. According to multiple sources, Smith and the Cavs expect an agreement soon and are just figuring out what the final figures will be.

If you’re worried about Smith leaving, however, it doesn’t look like you need to worry. Steve Kyler of Basketball Insiders is reporting that Smith is not looking at any other team besides the Cavs.

My understanding is JR is only looking at the Cavs. They just have not reached a deal yet. https://t.co/gUKRn9vLYY

The Cavs re-signed LeBron James last week, and Smith would very likely be the final move the Cavs make this offseason in their pursuit of a roster ready for it’s title defense, something the city hasn’t had to do in 50+ years.

Stay tuned for the latest on J.R. Smith and more on Cavs free agency. 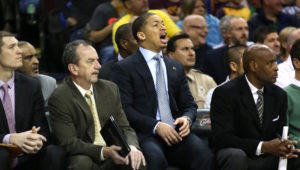 JUST IN: Cavs bringing back all, but one, of Tyronn Lue’s coaching staff
Related TopicsCavsJ.R. SmithLeBron James