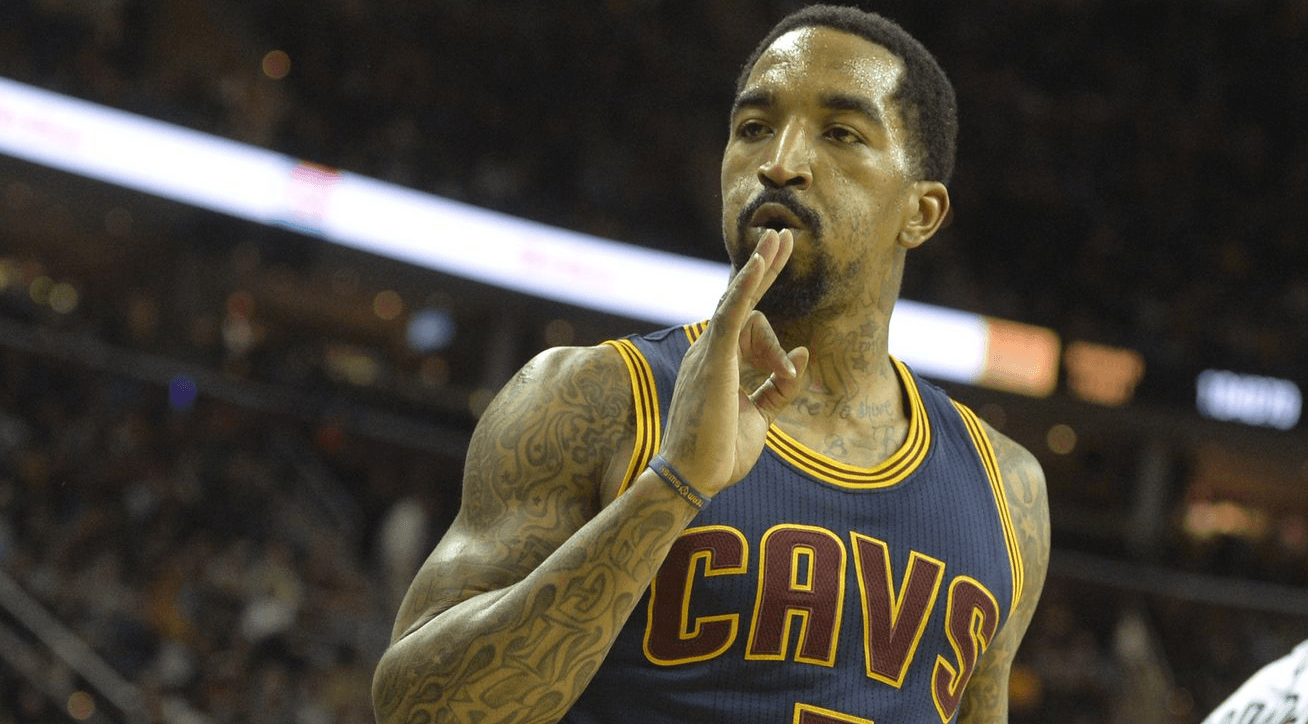 The Cleveland Cavaliers’ NBA Championship dreams could not have been achieved without our sharpshooting sniper J.R. Smith. He was arguably the Cavs best two way player aside from LeBron James, and his consistency this postseason helped bring a title home to The Land.

Smith is now an unrestricted free agent, but according to Chris Haynes of Cleveland.com, is expected to re-sign with the team.

J.R. Smith, another client of (agent Rich) Paul, is also still out on the market, but he is also expected to re-sign with the club.

Smith’s deal will probably be the final signing the Cavs make before signing LeBron James to his deal. Both are represented by agent Rich Paul. He made $5 million last year and will definitely be in store for a raise. 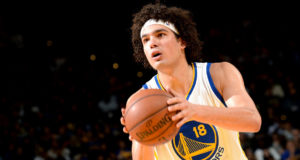