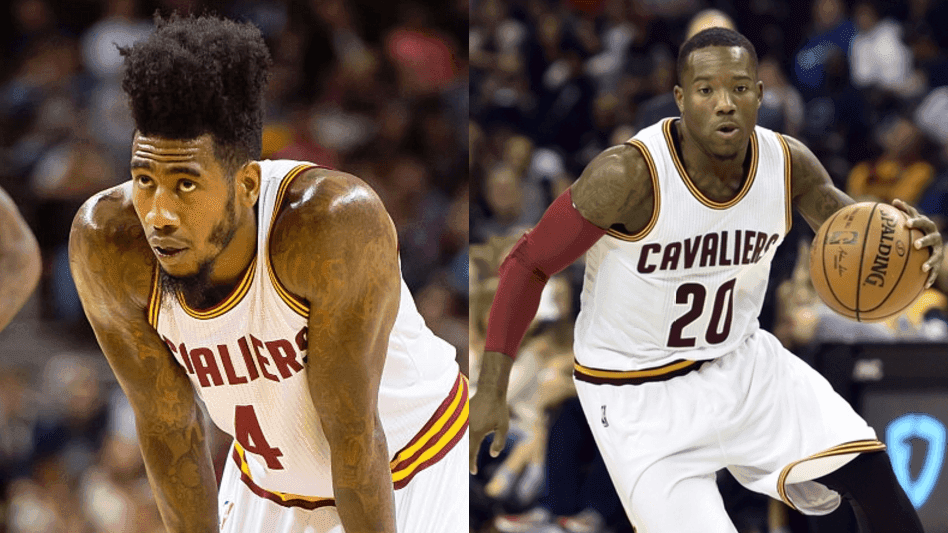 By the end of Tuesday night’s home opener and ring night against the New York Knicks, the Cleveland Cavaliers were left with just one available point guard on their roster. Kay Felder was still going through the NBA’s concussion protocol and had not yet been cleared while Iman Shumpert suffered from concussion-like symptoms after crashing his head into Kristaps Porzingis’ hip.

Luckily, the Cavs had two days off after their home opener with the next game taking place on Friday against the Toronto Raptors. On Thursday afternoon, the Cavs practiced where coach Tyronn Lue updated us on Shumpert’s status.

“He practiced today, got through practice,” Lue said. “Still doing the protocol but there is a great chance he plays tomorrow so we’re happy about that.”

There were reports just before the start of the season that the Cavs would pursue a trade for a point guard by attempting to package Jordan McRae and Mo Williams in a trade. McRae is the Cavs’ highly-valued young stud that many teams have expressed interest in while Williams told the team he is retired and recovering from knee surgery in late September.

Having both Felder and Shumpert back means that the Cavs will have a fully-healthy lineup(with the exception of Williams) for their first road test of the 2016-17 season.