Report: Heat have not made offer to Cavs for Kyrie Irving 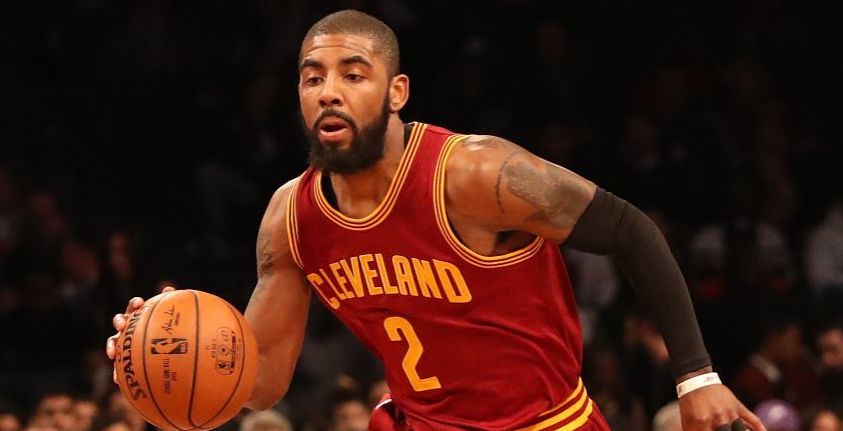 As most hoops fans know, Cleveland Cavaliers All-Star point guard Kyrie Irving requested a trade in a meeting with team owner Dan Gilbert and newly-appointed general manager Koby Altman earlier this month. Whether or not the Cavs will trade Irving is yet to be seen. According to several reports, there are approximately 20 teams interested in the crafty ball-handler’s services — if he is indeed available.

Despite earlier reports indicating that the Miami Heat were among the teams interested in Irving, Tim Reynolds of The Associated Press says they have not made an offer.

Source to AP: Heat have made no offer to Cavs for Kyrie.

In a live press conference held on Wednesday, Gilbert said he expects to see Irving in uniform at training camp, indicating that he may not be willing to acquiesce to his plea for a trade.

There is no doubt that Irving has played an important role in Cleveland’s recent success. For now, it seems this saga will play on. 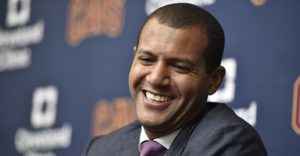