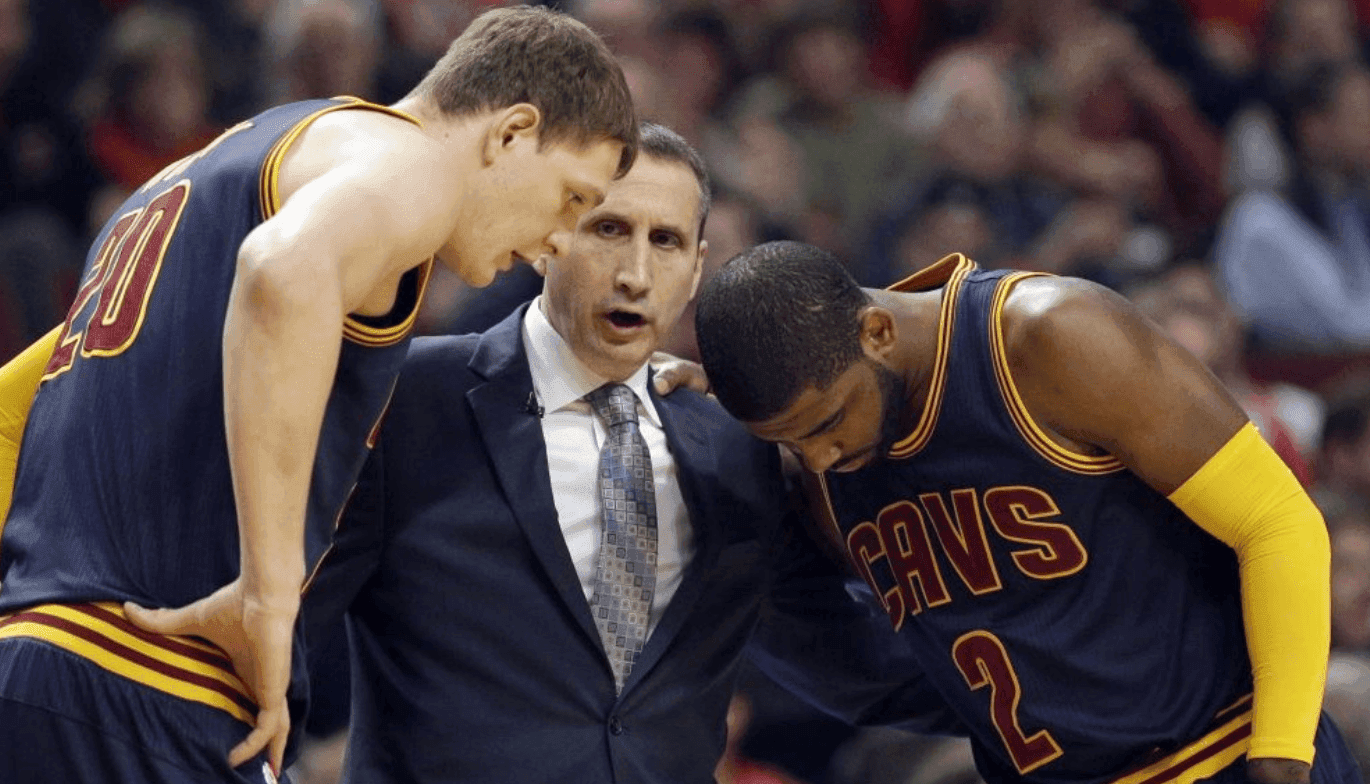 It was a rough start to their two game road trip: a six point loss to the Golden State Warriors and a 29 point loss to the short-handed Portland Trailblazers. The first was a rematch of the NBA Finals, where the Cavs held them to a season low 89 points and still lost due to their 31% shooting. The second was a downright blowout, as the Cavs were down 12-34 after one quarter of play and didn’t even come to play.

Realizing his team may be in a bit of a rut, head coach David Blatt came to the rescue, scheduling a brief team meeting ahead of Monday morning’s team shootaround.

According to Chris Haynes of Cleveland.com, David Blatt didn’t rip his team for their effort, but rather encouraged them and made sure they were still focused on the task at hand.

“In tough times you’ve got to show a little bit of leadership and lift your troops,” Blatt told Cleveland.com. “That was the whole purpose of it, to fire them up a little bit and lift them a little bit. They certainly this year have been doing their part, and I had to step in an do something myself.”

Haynes’ sources confirmed that the meeting was a brief, 15-minute one that was just to check in on the players. Kevin Love spoke to Haynes regarding the meeting.

“I think more than anything, coach was just checking in,” said Kevin Love. “Whether or not it’s a real thing, we lose two games in a row and the world kind of caves in. That’s what people make of it. So it was a real tough loss for us in Portland, our worst of the season. We just wanted to check back in, make sure we’re all on the same page.”

Blatt says he understood where that lackluster performance against the Blazers came from, and he knows his team needed a little pick-me-up ahead of the next back-to-back the Cavs had ahead of them. 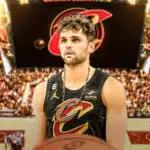 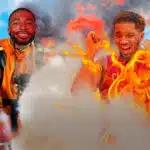 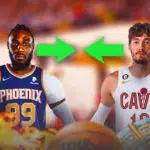 “I just had a hard talk with them, that’s all,” Blatt said to cleveland.com. “That was a tough loss against Portland. And honestly in the grand scheme of things, I understand where it came from. It was a huge emotional letdown after the game before [in Oakland].

“[It’s] a long trip. A hell of a [expletive] road trip. I just wanted to lift them up. Let them know I’ve got their backs and they don’t need to worry about anything but playing. That’s what they’ve got to do, come out and play hard and they did a good job. They really did.”

Let’s hope this pep talk helps the Cavs win their final game of 2015 against the Denver Nuggets.