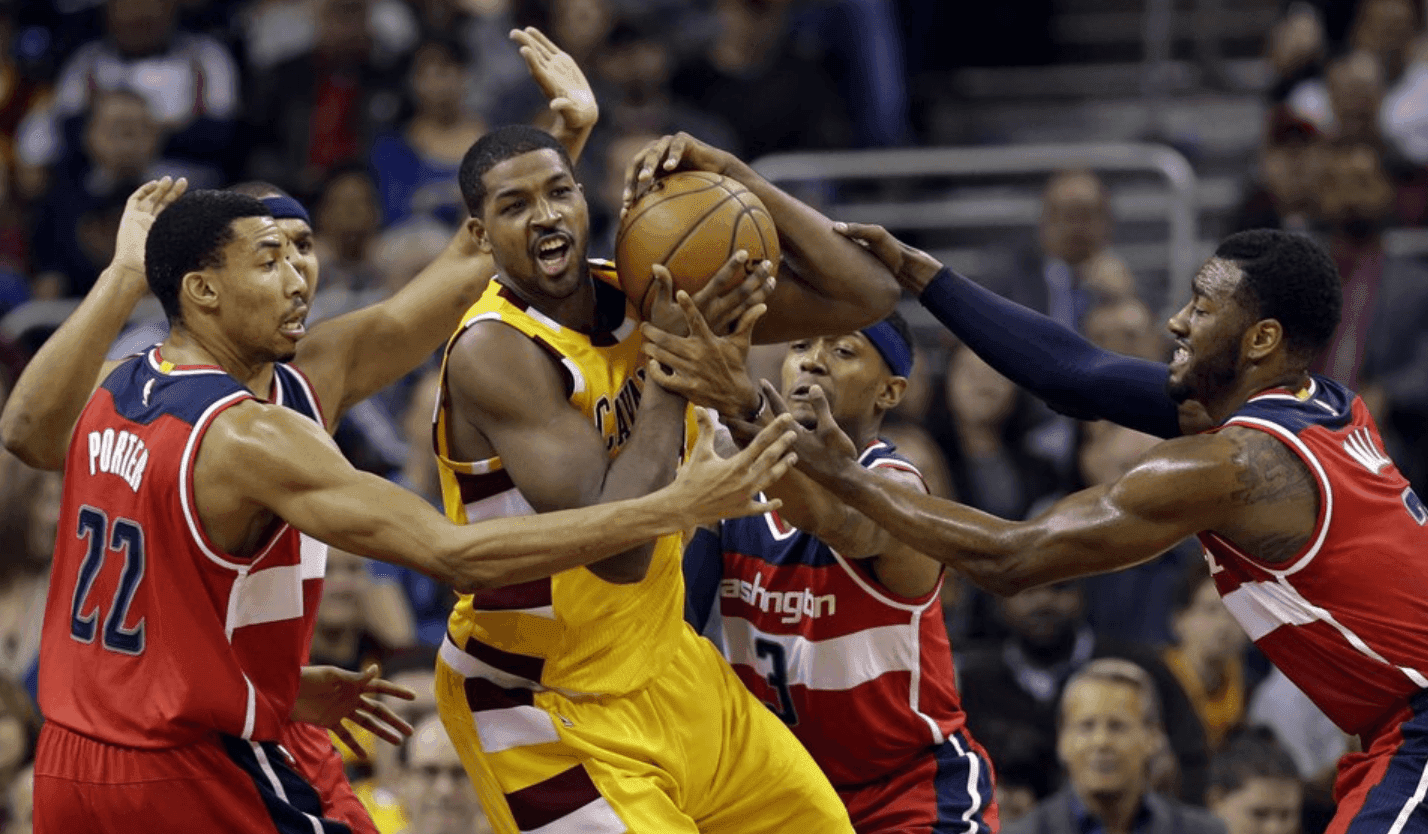 The Cleveland Cavaliers are reportedly one of the most active teams on the trade market right now, searching for any players or deals that will help them win now. Cleveland is looking for a wing defender who can also hit the outside shot consistently to back up Iman Shumpert and J.R. Smith.

Brian Windhorst reports on who the Cavs have in mind.

Windhorst says on #HeyWindy that the #Cavs are one of the most active teams on the trade market right now.

Windy: “The #Cavs would love to get their hands on Jared Dudley….”

Dudley, who is averaging 8.8 points, 3.8 rebounds, and 2.1 assists per game, but Cleveland is hoping Dudley could make his biggest impact in a 3-and-D role.

Last summer, Milwaukee essentially gave Dudley away, and the Cavs likely could have gotten him for next to nothing. Now, Washington will likely want an asset in exchange for Dudley, who is in a contract year and is 30 years old.