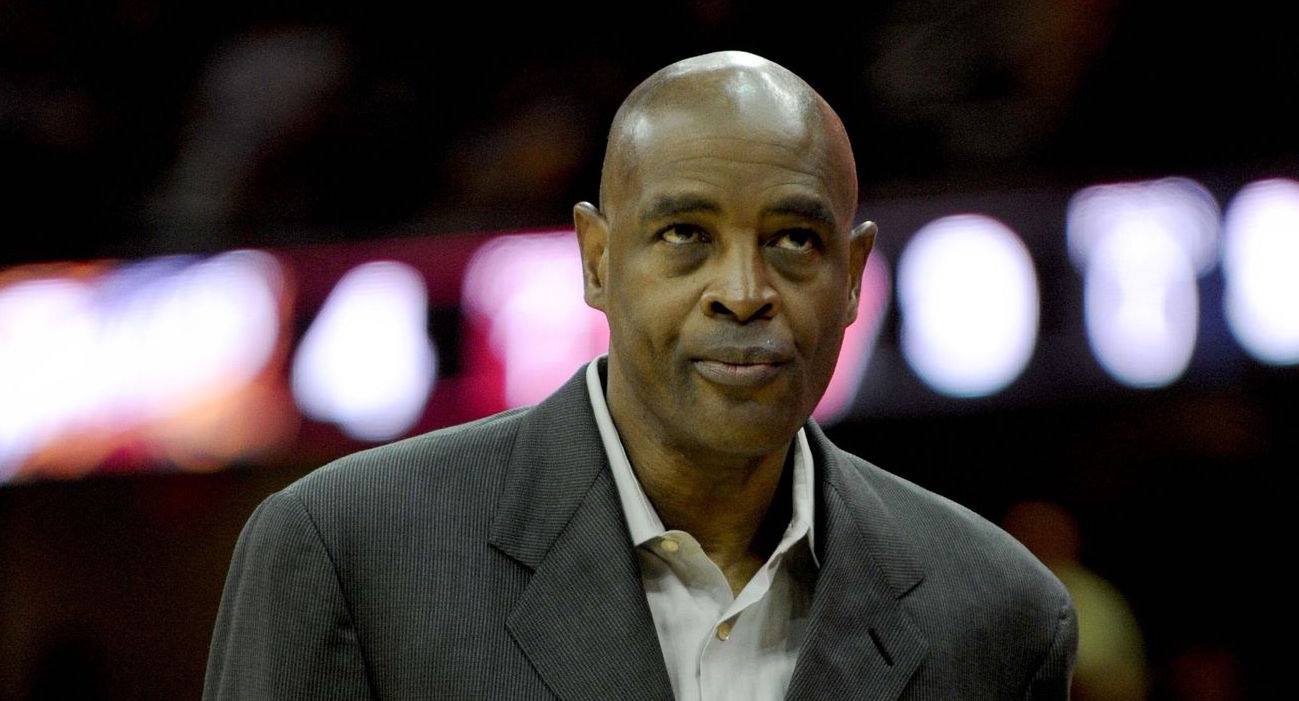 Finally, some positive development from the Wine and Gold’s side.

According to Joe Vardon of Cleveland.com, the Cavaliers are working on a new deal for Larry Drew that would have him elevate his role to become Tyronn Lue’s associate head coach.

Meanwhile, the Cavs are renegotiating the contract of assistant coach Larry Drew, who is set to become head coach Tyronn Lue’s chief assistant and associate head coach. Drew, formerly a head coach for both Atlanta and Milwaukee, is under contract in Cleveland for another season (his third), but the new role warrants a bump in pay, and the two sides are negotiating a price.

This ends the long silence that turned into a concerning issue from the team’s hard working staff. Drew is currently under the contract he signed as part of former coach David Blatt’s staff, but has since assumed bigger responsibilities since Lue took over the head coaching duties.

With the kind of historic success this team has attained, Drew’s promotion makes perfect sense. This development brings better hope that the rest of the coaching staff’s contract situations be ironed out immediately before training camp hits the scene. 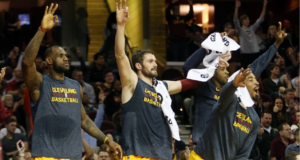