Report: Cavs will visit the White House next Thursday 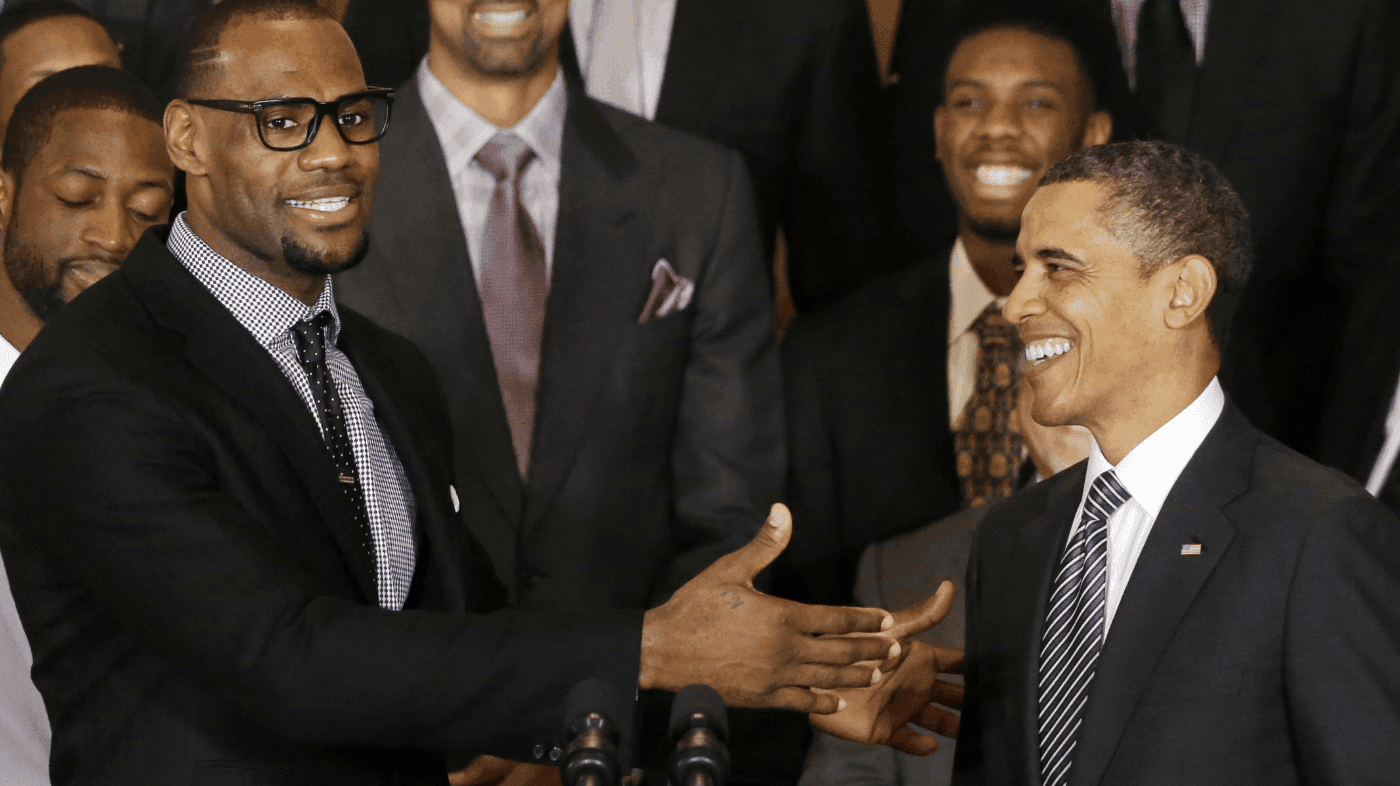 After winning the 2016 NBA Championship, the Cavs had an incredible victory parade and even received a congratulatory call from noted basketball fanatic President Barack Obama.

According to Sabrina Eaton of Cleveland.com, the Cavs will be honored next Thursday by President Obama at the White House.

The Cavs host the Atlanta Hawks on Tuesday, November 8th and face the Washington Wizards on the road on Friday, November 11th, giving them enough time to travel and enjoy a White House visit while President Obama is still in office. The President will be honoring the Cavs for their work in the community, not necessarily for their NBA Championship victory.

Before the Cavs’ championship parade, President Obama called head coach Tyronn Lue to congratulate them on a stellar season considering the circumstances like being a rookie head coach, facing a 3-1 deficit, and facing the best regular season team in NBA history.

“You should be proud of yourself,” Obama told Lue after the Cavs won the title. “You did a great job on this and I really do think you brought cohesion, steadiness and a focus to the team. It really showed itself. You should feel good about what you did. Pretty good for a first year coach.”