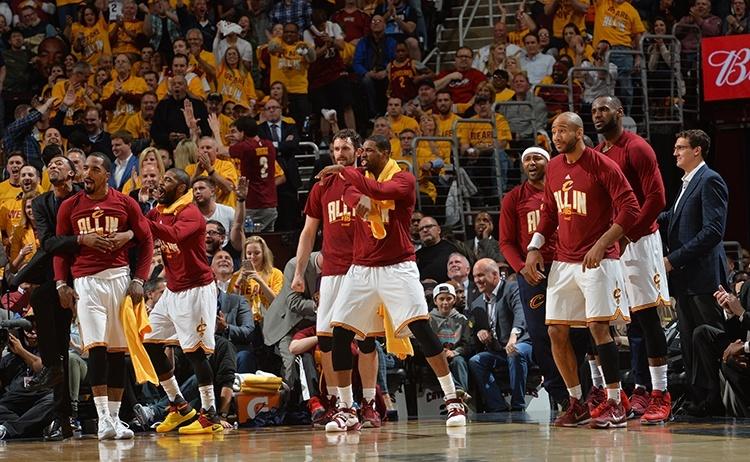 With the start of this year’s NBA season looming, many teams around the league are trimming and finalizing their respective rosters to the allowed 15-man limit.

Over the past few days, Cleveland Cavaliers General Manager David Griffin has made several difficult decisions in regards to his NBA championship winning Cavaliers’ roster. Forwards Cory Jefferson and Jonathan Holmes, as well as guard Markel Brown, were all waived by the team on Friday.

On Saturday, multiple sources reported that another player had been cut: 6’5″ guard John Holland had been waived.

Holland missed the first four games of Cleveland’s 2016 NBA Preseason campaign with a back injury. However, in the three games he did play, Holland flashed a smooth shooting stroke from beyond the arc.

Despite it being a losing effort, Holland had a great performance in Cleveland’s preseason match-up against the Chicago Bulls, where he tallied 23 points, three rebounds, three assists, two steals, and two blocks.

With Holland’s waiving, Cleveland’s roster is now down to 16. Players like Dahntay Jones, DeAndre Liggins, Jordan McRae, or Mo Williams could be next on the chopping block. As Amico stated above, Jones is likely the next player to be cut with the defensive-minded Liggins making the team.

In addition to that, reports have stated that the Cavs are in the market for a backup point guard with Kyrie Irving and rookie Kay Felder being the only two currently on the team. Players linked to the Cavs include Mario Chalmers, Kirk Hinrich, Norris Cole, and possibly the recently-retired veteran Jarrett Jack. Who would have to go? Previous reports state that the Cavs are willing to part with preseason stud Jordan McRae and Mo Williams, who is currently recovering from leg surgery.

Decisions will be made sooner rather than later, as teams from around the NBA must have their rosters finalized by 5:00 p.m. (EST) on Monday.