Report: Cavs could trade Jordan McRae, Mo Williams by the end of the weekend 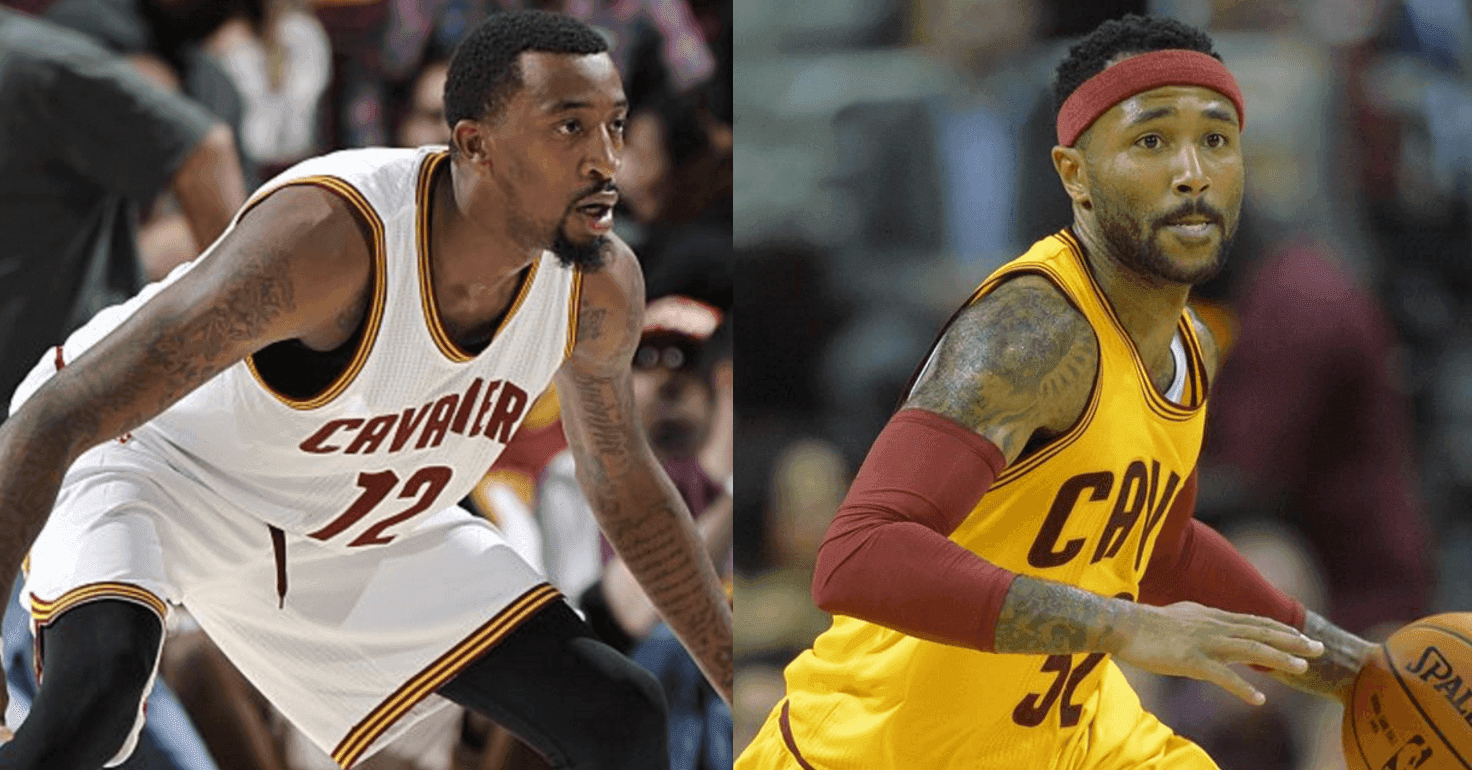 The Cleveland Cavaliers have won both of their regular season games to start, and they’ve done so without a clear backup point guard. Rookie Kay Felder missed the first game with a concussion and Iman Shumpert has been taking over a lot of the ball-handling duties as the backup guard. That may change very soon, however.

For the past couple of weeks, the Cavaliers have been looking to trade Jordan McRae and Mo Williams in a package deal that would bring back a point guard to play behind Kyrie Irving. According to Sam Amico of Amico Hoops, the Cavs have likely found a trade partner, and may pull the trigger on the deal by the end of this weekend.

The Cavs have found at least one taker for a trade that would ship out both Mo Williams’ contract and shooting guard Jordan McRae. It appears the Cavs are leaning toward pulling the trigger. One league source said he “wouldn’t be surprised” if the Cavs made a deal this weekend. That said, these things can fall apart quickly. But an offer is there if the Cavs want it.

There’s no word yet on which team the Cavs have engaged in conversations with or what player(s) the Cavs are targeting in a trade for McRae and Williams. At this point, McRae sits behind J.R. Smith, Shumpert, and Mike Dunleavy on the Cavs’ depth chart, making it very hard for him to get playing time. Williams is currently recovering from offseason leg surgery and has not even reported to the team. His agent told GM David Griffin that he was retiring on Cavs media day.