REPORT: Cavs To Rest Starters Vs. Pistons On Wednesday 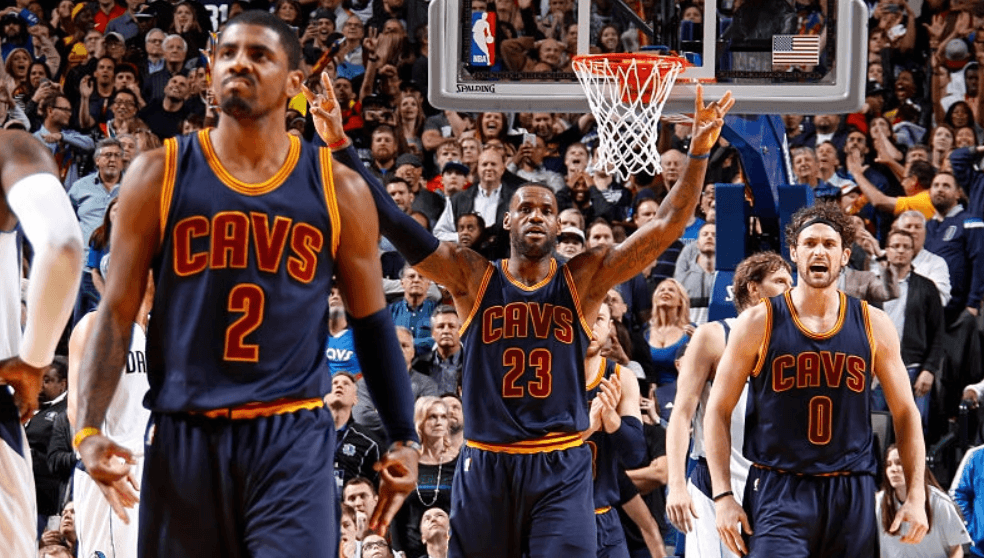 The Cleveland Cavaliers defeated the Atlanta Hawks on Monday night to clinch the number one overall seed in the East and home court throughout the East Playoffs.

With the victory, the Cavs ensure that the Raptors finish at number two, and the Cavs can now rest their starters on Wednesday against Detroit.

Obvious no members of Big 3 to play in Wed's season finale vs Detroit. Only player Lue disclosed would play is Sasha Kaun. Get your tickets.

Since they’re resting James, Love, and Irving, Cleveland will essentially be giving Detroit a chance at the number seven seed and to drop Indiana to the eighth seed. It doesn’t look like the Cavs care who they play, as they value health over anything else, but it will be an interesting final two days to see who gets seeded where. 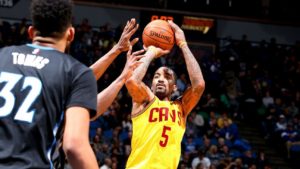