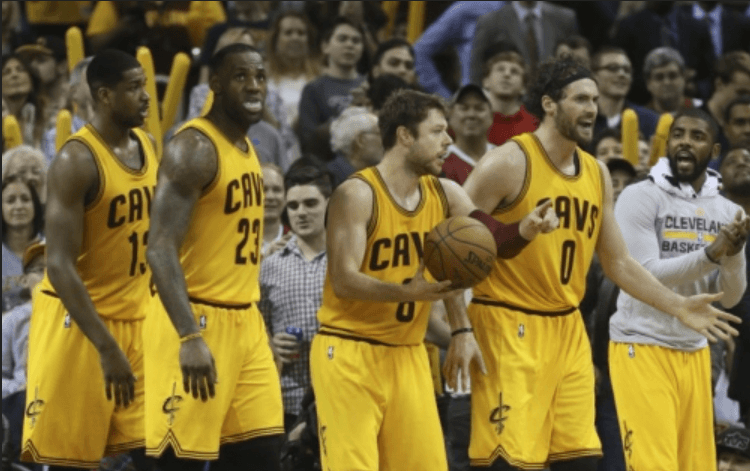 The Cavs have rested LeBron James occasionally throughout the season. Coach Tyronn Lue has said that he’ll be resting other starters like Kyrie Irving, Kevin Love, and J.R. Smith as the regular season winds down and the postseason begins.

According to Chris Haynes of Cleveland.com, today’s game vs. New York will be Kyrie Irving’s first scheduled rest of the season. Irving last sat out two games, both on second nights of a back-to-back set.

Kyrie Irving will not play tonight against Knicks. #Cavs are resting him.

The Cavs will be missing 19.4 points, 2.9 rebounds, 4.5 assists, a steal, and 1.5 three pointers from their starting point guard today. Mo Williams has recently recovered from a knee injury that sidelined him for over a month, so he could see some action.

Following today’s game, the Cavs don’t play again until Tuesday when the Houston Rockets come to town and then again at home against the Brooklyn Nets on Thursday. That will end the month of March for the Cavs and start the highly-anticipated month of April. 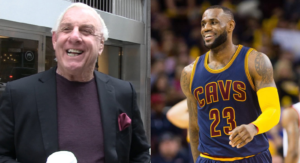