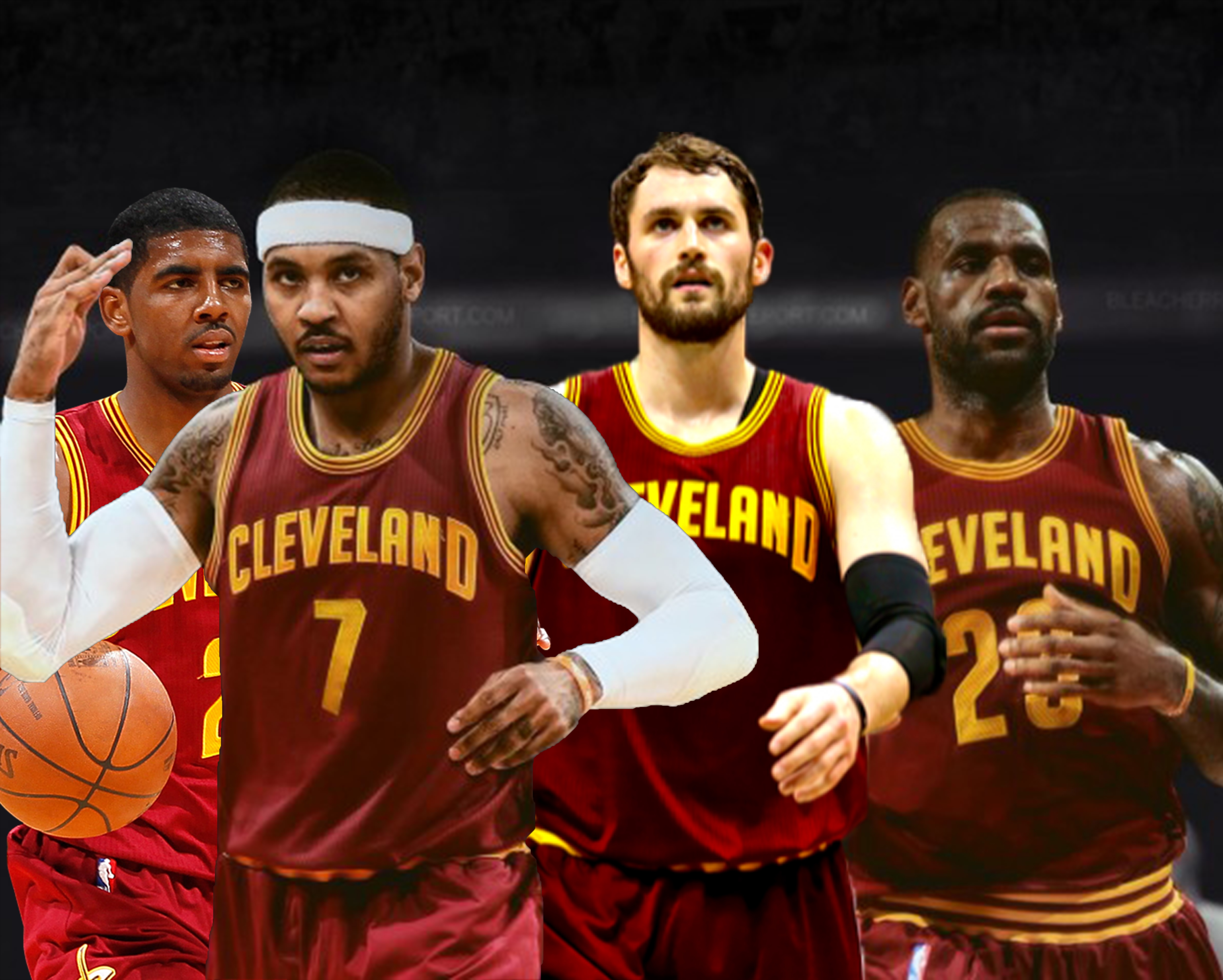 As the Thursday, February 23rd trade deadline nears, teams looking to make deals are continuing to make and receive calls about options that would benefit their teams’ goals. The Boston Celtics, for example, are trying to grab a potentially big star like Jimmy Butler or Paul George while the Los Angeles Lakers are trying to trade Lou Williams considering how high his value is and that he’s not a part of the Lakers’ rebuilding phase.

Meanwhile, the Cleveland Cavaliers are trying to further bolster their championship roster (when healthy) following the injuries of Kevin Love (knee surgery) and J.R. Smith (thumb surgery), both of whom are still expected to miss significant regular season time. Reports state that the Cavs are planning to make some moves before the deadline as well as after the deadline with the buyout market.

According to Joe Vardon of Cleveland.com, the Cavs are trying to use the Anderson Varejao trade exception, worth $4.4 million, in a trade before it expires on Monday night. In addition to that, the Cavs are still marginally involved in finding a way to trade for New York Knicks’ forward Carmelo Anthony.

As Vardon notes, it’s an absolute long-shot at this point, but past trade deadlines have seen crazier things happen in the past. He’s calling the Cavs’ expectations for an Anthony trade ‘basement-level low,’ so that should tell you the odds of that sort of trade going down. In addition to the different issues the Cavs would have to get through to make the trade for Anthony work, the star forward has said in the past that he does not want to leave New York and has a no-trade clause. “But they haven’t quite ruled him out yet,” says Vardon.

Here’s a reason Vardon and many around the league can’t rule out a Carmelo Anthony-to-Cleveland trade out yet, via Cleveland.com:

But the Knicks — and more to the point, team president Phil Jackson — may be so desperate to move him by Thursday (as an aside, the Cavs and Knicks play each other that night in Cleveland), there is a feeling inside the league that they would way offers for lesser players from teams, including potentially the Cavs.

Stay tuned for the latest as the trade deadline nears.