Report: Cavs to sit out nine players tonight against Hawks 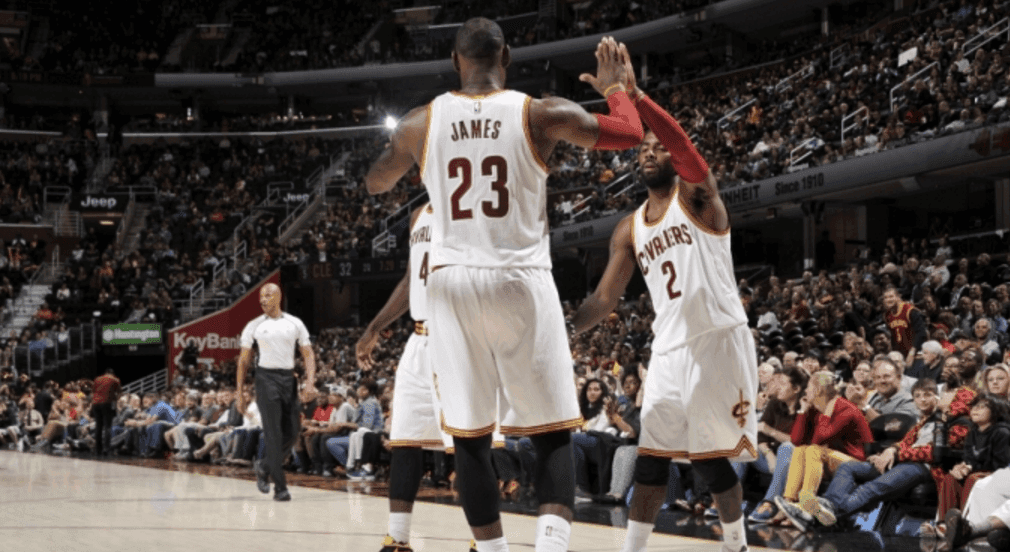 Tonight, the defending NBA champion Cleveland Cavaliers are set to face the Atlanta Hawks inside Philips Arena for a Peach State show-down.

The event has been dubbed the “Unity Game”. Players from both teams have prepared videos that will be aired throughout tonight’s game explaining what unity, inclusion, and civil rights mean to them.

What makes us different, brings us together. The @atlhawks will host the @cavs tonight in #UnityGame! pic.twitter.com/BO1Ss3Eety

Cleveland’s 2-0 preseason record could be in jeopardy tonight, as Cavs Head Coach Tyronn Lue has announced his intentions to rest most of Cleveland’s starting rotation.

Tristan Thompson is also being held out of tonight’s match-up due to foot soreness that has been ailing him over the past few days.

With two roster spots available and the regular season closing in fast, the Cavs coaching staff and organization will need to make some difficult decision with regards to which players make the team.

Jordan McRae and Kay Felder, along with camp invites like DeAndre Liggins, Tony Douglas, and Dahntay Jones, are all vying for a coveted back-up roll with the Cavaliers. Tonight could be an opportunity for these talented young players to prove their worth to the organization.

The order is tall, but it’s still a very doable one for the Cavs. Let’s not forget the explosive capabilities of Cleveland’s exciting prospects. Many Cavs fans probably remember Jordan McRae’s electrifying dunk over Bismack Biyombo during the Cavs preseason opener against the Orlando Magic.